By Admin
May 20, 2015newsvideo
A suspected thief whom netizens dubbed as "Captain America" was caught on CCTV allegedly stealing from the municipal hall of Bacolor, Pampanga.


The incident happened on Sunday, April 26, ABS-CBN News reported. It's unknown why it took almost a month for the CCTV footage to be made public.

Facebook users called the suspected thief as "Captain America" because of the print on his t-shirt that looked like a star and shield. 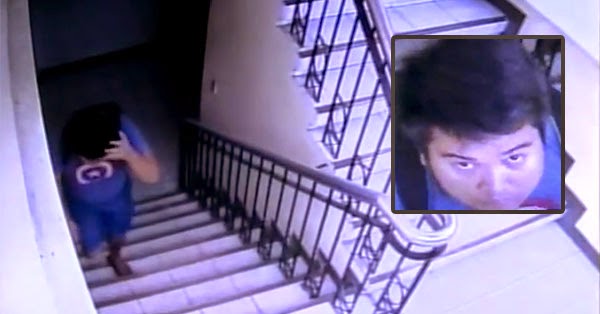 In the video, the suspect can be seen attempting to enter the mayor's office, but ended up loitering on the hallway.

He later disconnected a CCTV camera installed on the wall beside the stairway.


Municipal officials reportedly said over half-a-million pesos were stolen from the vault.

According to the report, the LGU is offering a P100,000 reward to anyone who can provide information on the suspect, who is still at large.