By Coolbuster
May 03, 2015newsvideoviral
A video showing a man proposing marriage to his girlfriend using Post-it notes has gone viral online, getting nearly 3 million views and counting.


In the video, the guy brings his girlfriend to a restaurant. He walks away and says he'll be right back. After a few moments he calls her on the phone and tells her to look at the glass wall of a high-rise building.

Watch this video to see what happens next: 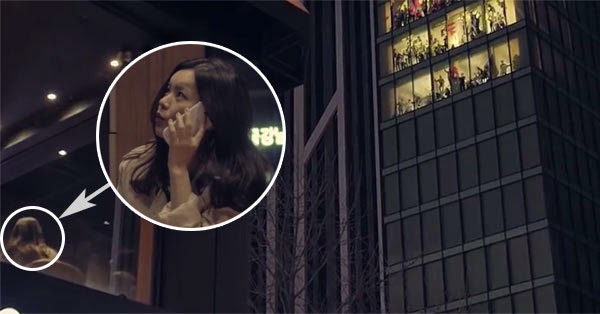 The viral video of the elaborate marriage proposal is actually an ad made by 3M brand Post-It and Seoul-based agency Innored.

Three floors of a skyscraper in Gangnam, Seoul, were rented and at least 250 people were solicited to slap Post-it notes during the epic proposal that took place last March 14, which happens to be White Day - a day exactly a month after February 14 that gives men the chance to reciprocate women's Valentine's Day presents.

So when the guy popped the big question using Post-it notes — "Soojung, will you marry me?" — of course he got a favorable answer.

Although it was just an ad, the marriage proposal was creative and sweet women would wish it will happen in real life.