4 dead in massacre inside Davao subdivision

By Admin
May 20, 2015news
We received reports that four persons were dead in what is said to be a massacre at Phase 4, Residencia del Rio Subdivision in Davao City.


A source told Coolbuster.net that the victims sustained stab wounds on their bodies, which were discovered when the head of the family arrived Wednesday morning from work.

The source believes that the violent killing may have happened Tuesday night while the victims were asleep.

But according to S/Supt Vicente Danao Jr., Davao City Police Office director, it is possible that the crime took place at around 3 a.m. on Wednesday, Bombo Radyo Philippines reported.

The report identified the victims as Virginia, 58, alias Boy, 40, and two children with the aliases of Inday and Dongkoy.

A certain Ramon Curry, father of one of the kids, reportedly sought help from their neigbors after he found members of his family—son and daughter, mother-in-law, and male helper—lying bloodied and lifeless inside their residence located at Barangay Catalunan Pequeño in Talomo District.

Curry, who works as a call center agent, was allegedly tagged as a suspect after authorities found scratches on his arms.

His live-in partner is an overseas Filipino worker (OFW) in Japan.

Allegedly, the couple had a quarrel prior to the massacre. This was not independently verified.

Facebook user Nikkiyengkai Sarol Tangaro posted a video showing the victims being taken out of their house. He said there were no signs of forcible entry and nothing was lost in the crime scene.


However, a witness told investigators that three boys armed with knives entered the victims' house and a woman was heard screaming moments later.

One of the suspects has a blonde hair, the witness reportedly said, adding that the group left the scene aboard a motorcycle.

The motive and identities of those involved remain unknown while police investigation is underway. 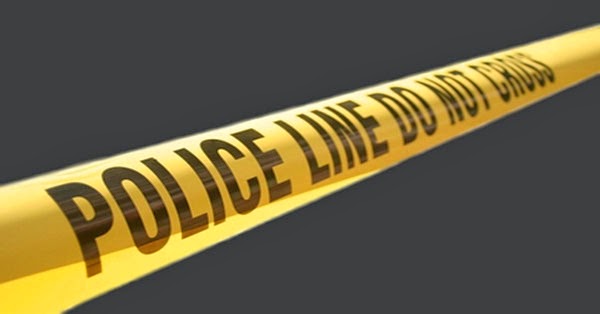