By Admin
April 30, 2015news
The twisters that hit four villages in Kidapawan on Wednesday destroyed more than P3 million worth of crops and properties, the city disaster office said.


According to Psalmer Bernalte, City Risk Reduction and Management Council (CDRRMC) action officer, the twisters slashed through the agricultural villages of Manongol, Indangan, Paco and Perez.

Bernalte said village officials of drought-affected communities and the city council members will meet to assess whether or not the city should be placed under a state of calamity.

The long dry spell affecting Mindanao has already damaged hundreds of millions worth of agricultural crops in North Cotabato and Maguindanao.

The town of Makilala has the most affected drought-stricken communities with vast tracts of rubber plantations slowly drying up due to the dry spell. About P130 million worth of high value crops including banana and rubber have been damaged. 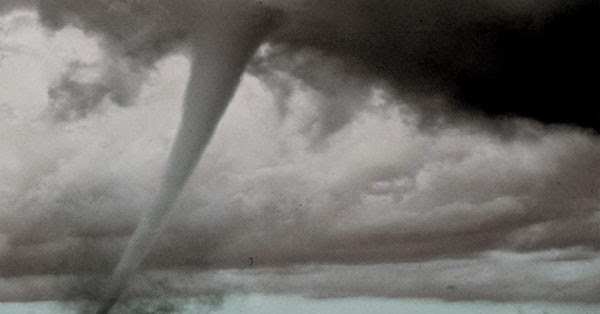