By Admin
April 20, 2015newsphotoviral
A male teenager in Davao used a Samsung Galaxy S5 smartphone that got lost two weeks ago to post selfie photos on someone else's Google+ account. 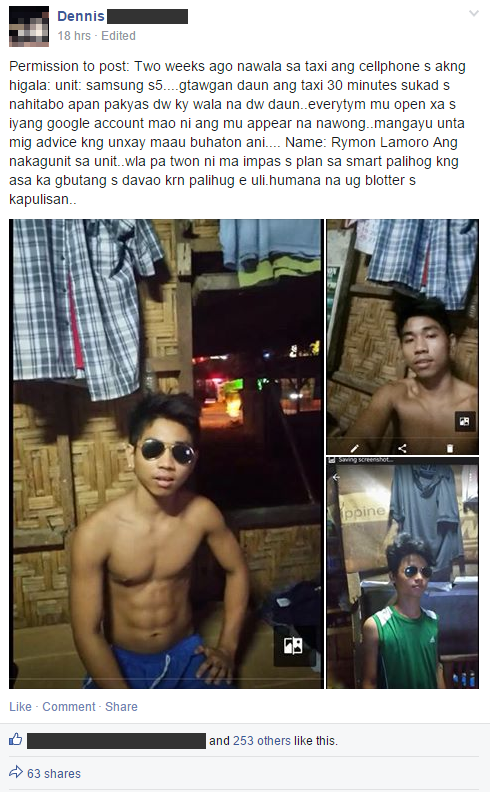 A certain Dennis, who sought help on Facebook, said his friend lost the phone in a taxi earlier this month. They tried to call the number, but to no avail.

Recently, Diaz said they found out that the person who found the phone has been posting photos on Google+.


Samsung Galaxy S5 phones, or any Android device for that matter, can automatically upload photos to Google+ once the sync feature is enabled.

Apparently, the teenager has also been downloading apps using the account. 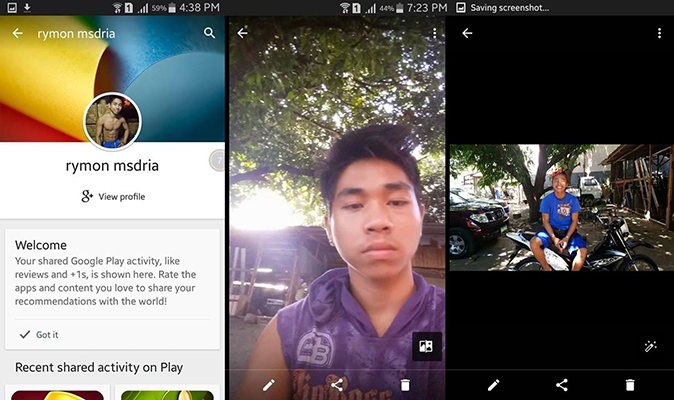 The owner, a registered nurse, said she only wanted to get the phone back and promised not to press charges. She's worried because the SIM card in her lost phone is under an active Smart postpaid account.

A few netizens told her that someone who looks like the young man in the photo has been dealing a Samsung Galaxy S5 for P8,000.

Any person who will buy it would violate Presidential Decree No. 1612, otherwise known as the "Anti-Fencing Law of 1979."

The owner got her phone back after she went to the Sta. Ana Police Station in Davao to seek assistance. 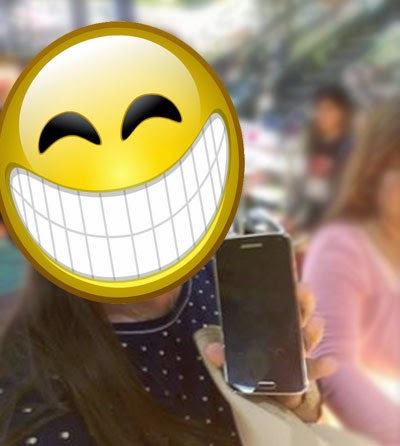 Prior to regaining possession of the Samsung Galaxy S5, she posted the following on her Facebook account:

Today, I will finally have my phone back. I DECLARE IN JESUS NAME! — feeling positive."

Swift! That's how most of the cops in Davao solve cases.