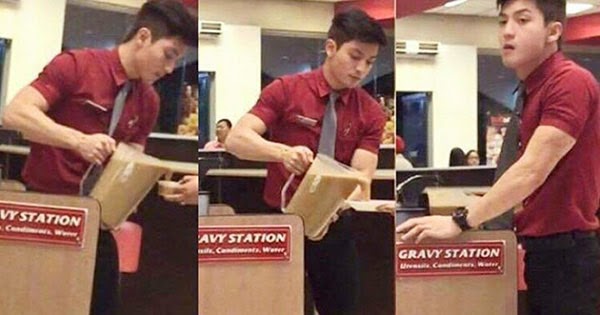 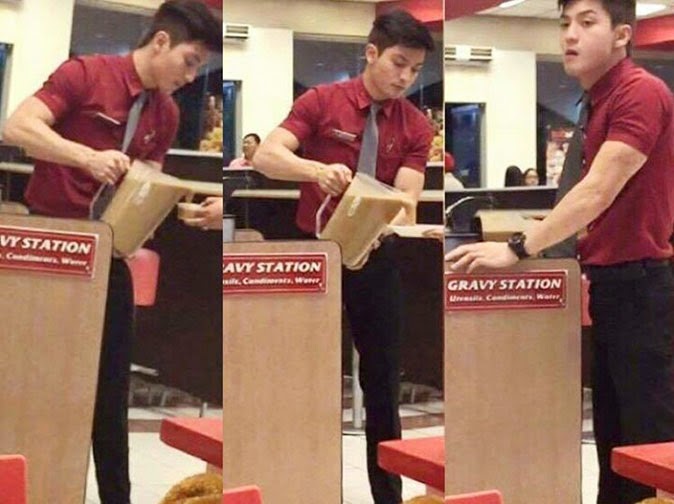 The viral photos show the KFC manager, whom women and some gay men described as "finger lickin' good," manning the gravy station at the fast food restaurant's NLEX branch.

During a quick online search, we found out that the man in the picture is Christopher Sengseng, a graduate of Angeles University Foundation. In 2011, he was considered as one of the hottest Asian hunks online. 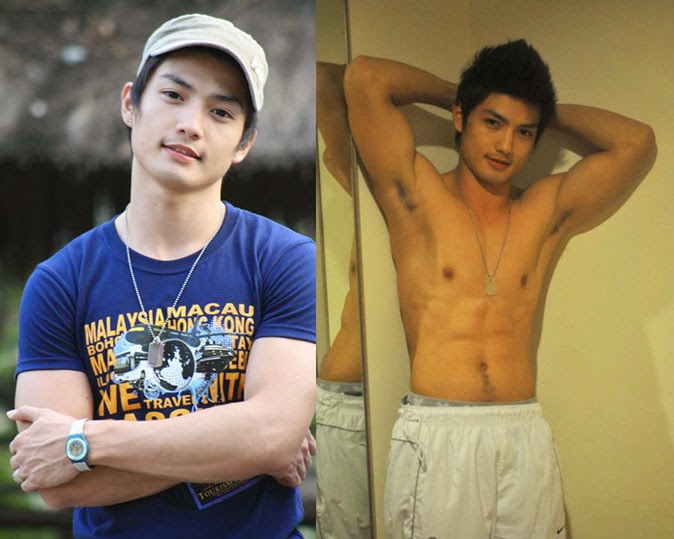 The good-looking KFC manager used to pose in photography sessions, but apparently discontinued from being a model when he married Myhlles Anne Estacio in 2012.


Not everyone was happy about netizens feasting on the guy's pictures, not only because some of the comments were too much, but photos of his loved ones were grabbed and have circulated as well.

Broadcast journalist, blogger, and social media influencer Arpee Lazaro has these to say:

The photo of the manager of KFC NLEX branch has been going around and the comments from the women are shockingly more lustful than that of the gay men. Some went as far as research his Facebook account and posting it along with pictures of his wife and son. I never realized that women can [be] as "bastos" and improper (to say the least) as the men in this country.

Someone snapped a picture of the manager while he was pouring gravy into a small container. Kung lalaki ang gumawa nyan to a female KFC manager, people would say it's stalking. But when a woman does that to a guy, all the other women jump in and salivate online and say it's ok.

If the guy ever knew that photos of his wife and kid are appearing online with comments of "panghihinayang," I dont think he would be thrilled to see it. His online privacy and that of his family have been violated.

I was awed with the things these women say online, they all want "a piece" of the guy.

This was contradicted by The Filipino Scribe, who says netizens are "not violating Christopher Sengseng's right to privacy."

In a commentary, the popular blog site quoted a 2013 ruling of judge Timothy Batten Sr. of the US district court in Georgia as follows:

When an individual shares a photograph with his friends on Facebook, that individual “has no justifiable expectation that his ‘friends’ would keep his profile private,” and any “legitimate expectation of privacy ended when he disseminated posts to his ‘friends’ because those ‘friends’ were free to use the information however they wanted."