By Major Tom
April 26, 2015newsphototrending topicvideo
The South Asian country of Nepal was hit by a magnitude 7.9 earthquake Saturday. Photos and videos of the devastation have circulated online.


The epicenter of the quake was located about 50 miles northwest of the capital city of Kathmandu. At least 1,400 have been reported dead.

According to the U.S. Geological Survey (USGS), the quake struck Nepal just before noon at a shallow depth of only about 9 mi (15 km) belowground. 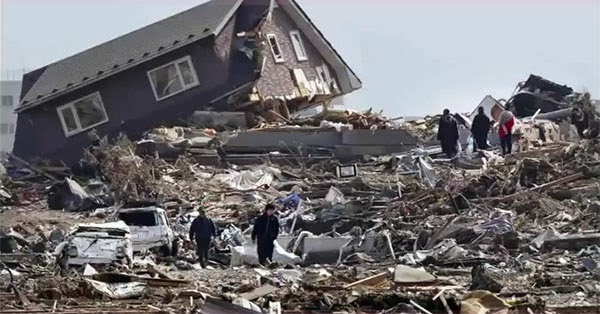 The massive earthquake was also felt in the neighboring country of India where a television studio shows the rocking of studio equipment due to aftershocks. The presenter in the video mentioned that the quake was felt for as long as a minute or even more.


The country, officially known as the Federal Democratic Republic of Nepal, is a landlocked country located in the Himalayas bounded by China, Bhutan, India and Bangladesh. Many historical buildings in the country have been reduced to rubble.

Reports also have it that climbers of the highest peak in the world, Mount Everest, are some of the victims of this powerful and tragic natural disaster.

The death toll in the massive 2015 Nepal earthquake is climbing while search, rescue, and retrieval efforts are underway.