He was quick to add though that he respects them, “But one thing I will do, I’m going to take my hats off to them and respect those guys ‘cause those are the guys that paved the way for me where I’m at today.”

He clarified further by stating that it isn’t cool for a fighter, such as him, to “Lay on the ropes and let a man tire himself out from beating you and when he is basically fatigued you hit him with a few punches and he go on and quit you and gonna be glorified for that? Absolutely not. Not me,” all while driving his Bentley.

During a telecast, Smith clarified that it was Floyd Mayweather who instigated that topic and that he didn’t ask.

Watch the interview in the following video and judge for yourself. 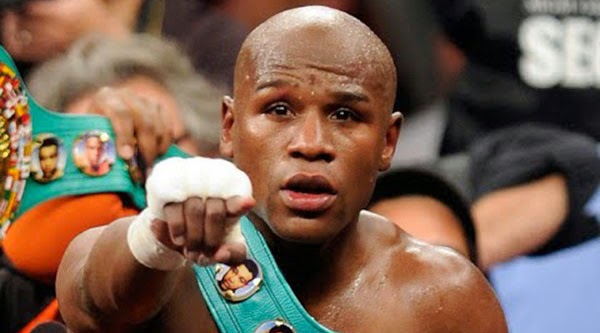