By Coolbuster
April 17, 2015newsshowbiz
Has Maja Salvador already moved on after the break up with Gerald Anderson? On Instagram, the actress shared a sweet photo with another actor. 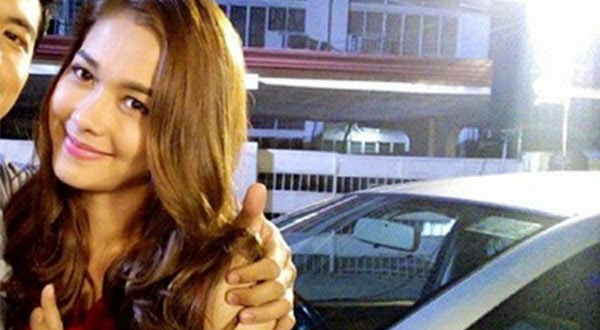 In the picture, which garnered more than 4,500 likes as of this posting, Maja was embraced by actor Dennis Trillo.


Both star in the upcoming film directed by Chris Martinez.

Maja will play the role of Elise while Dennis is Jojo in the movie titled "Still The One."

Here's a photo from the set:

Some fans believe this is one of the reasons why Maja and Gerald decided to take a break from their romantic relationship. With movie and television projects here and there, it's certain that they no longer have time for each other.