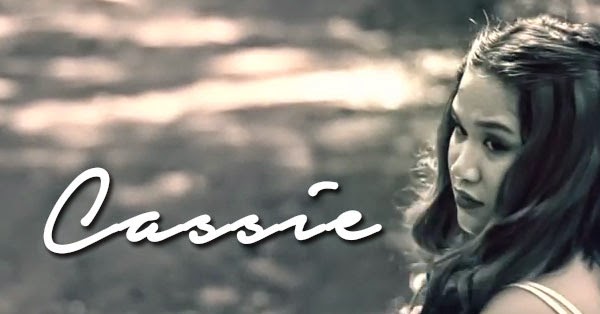 Cassie, whose real name is Vanessa Japos, is an AB in Mass Communication graduate from Ateneo de Davao University. She currently works as an executive assistant of a company called P3 Enterprises.


We're sharing her YouTube music video to show support as Cassie is among those who will represent the country in the upcoming World Championships of Performing Arts (WCOPA) 2015.

This year, the annual international competition will be held in the U.S. on July 13 to 17 at Long Beach Convention and Entertainment Center in California.

Cassie and the rest of Team Philippines will be competing against other aspiring performing artists from many parts of the world.