By Coolbuster
April 15, 2015businessnewstech news
Crooks right now are most-likely looking for automated teller machines (ATMs) that have been infected by a virus that allows cash withdrawals from users without accounts. 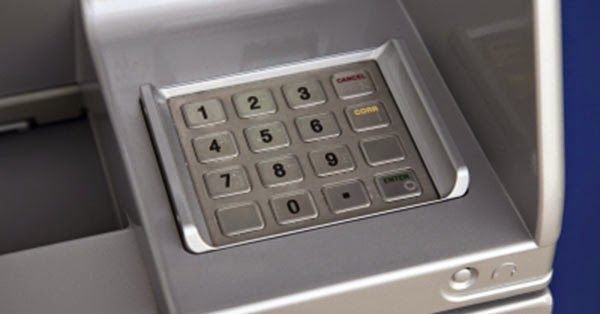 According to a Philippines News Agency (PNA) report published on Interaksyon.com, banks in several countries have been hit by a new form of financial cyber attack, in which a virus alters their computer systems to allow people with no accounts withdraw cash.

The International Criminal Police Organization or Interpol warned that the virus is likely to spread in Japan.

Although no incidents have been reported yet, Interpol officials said Japanese banks must take precautions.


Kaspersky Lab, a Moscow-based information security firm, recently announced that the virus has been detected in about 100 financial institutions in 30 countries, including the United States, Germany, and China, since 2013.

The method is reportedly linked to losses of over $832 million globally.

Whether or not banks or ATMs in the Philippines have been infected by the virus was not mentioned in the report.

Image courtesy of Scottchan at FreeDigitalPhotos.net