After almost 3 years since K to 12 has been launched, the country is set to welcome the first ever Grade 10 students next school year. However, there is still a lot of debate regarding the continuity of the educational system.

The first 6 years is Primary Education (elementary), followed by 4 years of Junior High with the Grade 7-8 focused on Exploratory TLE and Grade 9-10 with a Specialized TLE subject. Then, the last two years of Senior High School will be allotted for the core curriculum or specific tracks that would later give students options whether to enter college, get employed, or start a business. 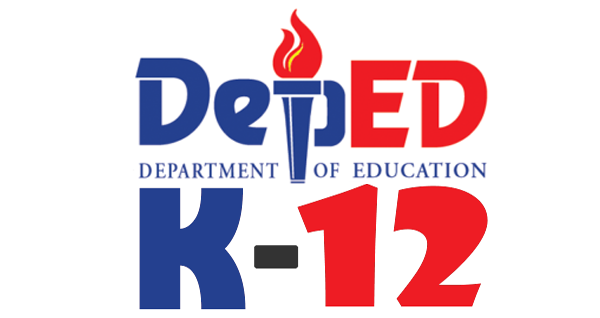 Last year, one of the program’s critics, Senator Antonio Trillanes, called for the suspension of what he described as an “overly ambitious” program. The lawmaker said he believes that the government should first address all the deep-seated and existing problems in the country’s education system like teacher-students ratio, low salary of teachers, and the lack of classroom and school essentials.

House Speaker Feliciano Belmonte Jr. vowed that he will block any attempt to suspend K to 12 and impede its full implementation until June 2016. He expressed high hopes for the program and stated that Congress cannot just simply suspend it since it’s already a law.

Last Thursday, March 12, the Coalition for K to 12 Suspension composed of various groups filed a 26-page petition asking the Supreme Court to issue a temporary restraining order (TRO) enjoining the DepEd, Commission on Higher Education (CHED) and Department of Labor and Employment (DOLE) from further implementing the program.

Twitter user @laeeelah said: "Suspend K to 12. I can see that the government's not yet ready for it. There's a lack of orientation about the exact details and support."

Marie Curie (‏@gwennymari) commented: "Honestly? Suspend k to 12? The govt. should have thought of that before they even implemented it! Half cooked na half cooked ang naabutan!"

However, there are some who opposed the proposal for the suspension of the program.

♠ Kevin Yee ♠ (‏@ThisIsKvin) said: "Don't suspend K to 12. We must take a step forward for better education. Suspending K to 12 would be suspending an education upgrade."