After 19 years of playing in the National Basketball Association with and against the world’s best hoops stars, the Canadian superstar finally decides to hang his jersey and call it quits.

In his twitter account, he expressed his gratitude for the support the fans gave through all the times he played basketball in the premier league. 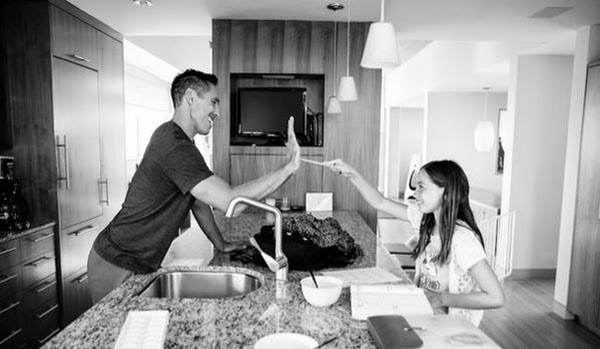 I'm retiring from basketball. Thanks for all the love through the years. http://t.co/CMqDBSYIrr pic.twitter.com/iNTG6eap4D
— Steve Nash (@SteveNash) March 21, 2015

In his well written announcement via The Players Tribune, he also thanked the players and coaches and mentioned a few names in his “Life after basketball”.
He also thanked family and friends.

I will likely never play basketball again. It’s bittersweet. I already miss the game deeply, but I’m also really excited to learn to do something else. This letter is for anyone who’s taken note of my career. At the heart of this letter, I’m speaking to kids everywhere who have no idea what the future holds or how to take charge of their place in it. When I think of my career, I can’t help but think of the kid with his ball, falling in love. That’s still what I identify with and did so throughout my entire story.

One of only three point guards to ever become MVP, the only thing that is missing in his storied career is a championship ring.

Nash has been to three NBA teams in his career beginning with the Phoenix Suns in 1996, he has had stints with the Dallas Mavericks, a comeback to the Suns and then recently with the Los Angeles Lakers.