By Admin
March 26, 2015musicnewsshowbiz
After two decades of great songs and performances, Side A band and vocalist Joey Generoso parted ways as the latter has decided to go solo. 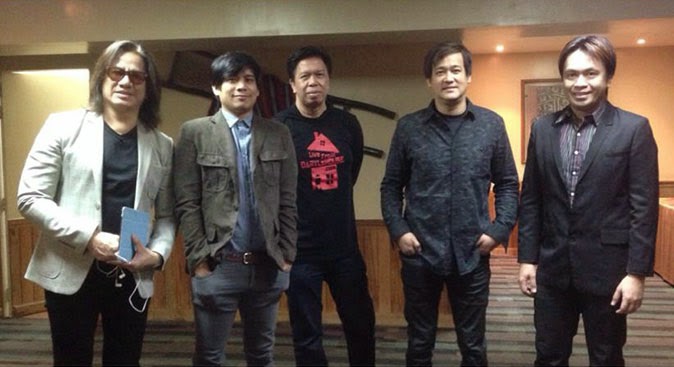 Side A confirms Joey Generoso opted to pursue a solo career this year as he turned 53 years old. He leaves Side A after many great years and memories with the group regarded as the premiere band of the Philippines.

Side A has garnered several awards and recognitions with Joey G. Its only fitting for him to create a new sound he can regard his very own. This opportunity affords him an exciting chapter in his career.

Side A is abuzz with plans. They are motivated to rise up to the challenges presented by changes in the industry. Creating fresh and new material is in the offing. Please watch out for updates on Side A’s new journey.

They count on the support of their friends, keep the ones they earned through the years and capture the hearts of more. The band is committed to carry on with their signature sound. Their musical standards will remain uncompromised and Forevermore will live on with Side A."

Rumors about the singer leaving the group, best known for hits such as "So Many Questions," "Forevermore," and "Tell Me," started to circulate when he performed solo during a Valentine's Day show in the province.