It was on September 12, 2014 when we first blogged about the Hartigan story after we saw the Facebook post of Rose Eden Battistello, an Australia-based Filipina who took a vacation that time in her hometown Bacolod.

Considered by many as a good samaritan, Rose started posting a video of her interview with Hartigan and pictures showing the latter and his sons' unfortunate situation after they were allegedly neglected by their mother, Gina Depasucat, back then. 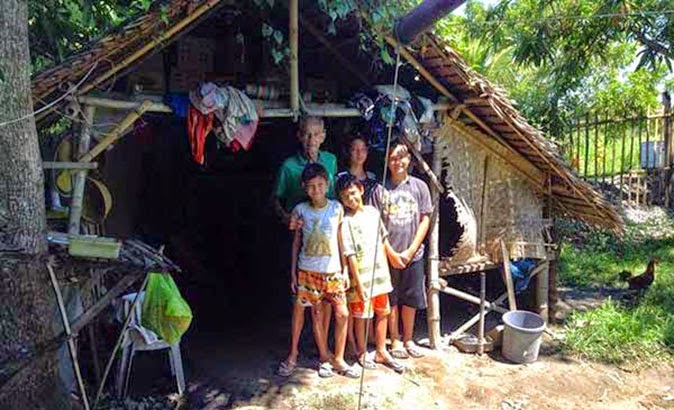 Hartigan, who was living in what Rose called "chicken house" with his children, said he wanted to go home but not without his four sons. The problem was he didn't have the money to process their papers and to pay for the travel cost.

In spite of her having a big heart as well as the willingness to help, Rose only had enough money for her vacation in the Philippines and trip back to Australia. So she started a fundraiser at GoFundMe worth $8,000 for the passports of the Hartigans and their plane tickets.

On September 16, less than a week after the fundraising campaign kicked off, something unfortunate happened. Hartigan suffered a heart attack while traveling to the city to obtain his children's birth certificates. He was confined at Riverside Medical Hospital in Bacolod.

At that time, Hartigan's daughter, Tracey Sinclair, who reportedly lost communication with him for 10 long years, already found out about her father. 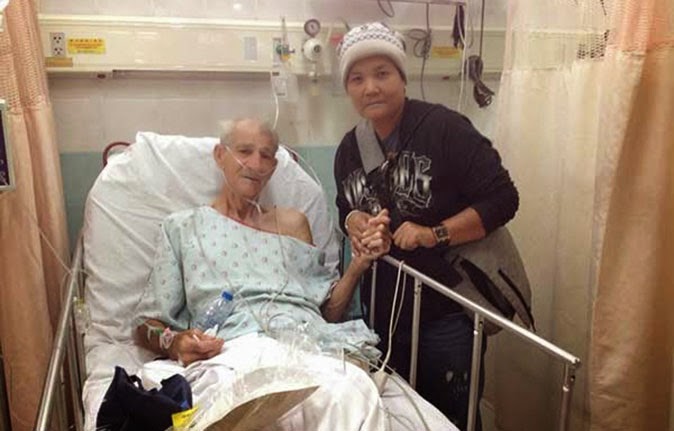 While Hartigan was recovering, Rose went to Manila on September 23 to arrange an appointment with the Australian Embassy. The following day, September 24, she went to the embassy to "seek legal advice."

That same day, the fundraiser already reached $8,755 ($755 over the target of $8,000). Rose then allowed the donors to decide on what to do with the donation amid allegations that she was diverting the money from the original purpose, which is to pay for the passports and plane tickets of Hartigan and his children, to his medical and hospital expenses.

Things got complicated after purported donors asked where the raised funds went. Sinclair, meanwhile, apparently scolded Rose and told her to help her dad by paying the hospital bill. Some persons came into the picture and there was an issue about certain individuals who "took advantage" of the situation. Netizens also discovered that a scammer has been soliciting charitable donations for the ailing Aussie through Facebook.

Due to some "misunderstanding" and "disagreements" with people around Hartigan and Hartigan himself, Rose eventually decided to lie low and stay out of trouble, but she continued to refute allegations hurled at her as well as observe the goings on for months. She already went back to Australia in mid-February.

At past 3 p.m. today (Manila time), Rose broke the good news on Facebook.

"FOR EVERYONE TO KNOW ALL THE HARTIGANS KIDS ARE NOW IN AUSTRALIA SINCE LAST WEEK INCLUDING THEIR MOTHER," she posted on her timeline.

"AT LEAST THROUGH THIS POST I CAN HAVE CLOSURE AND PEACE OF WHAT HAPPENED. AM HAPPY FOR ALL OF THEM," she added. "FINALLY THEY'RE ALL REUNITED. GOD BLESS THEM ALL." 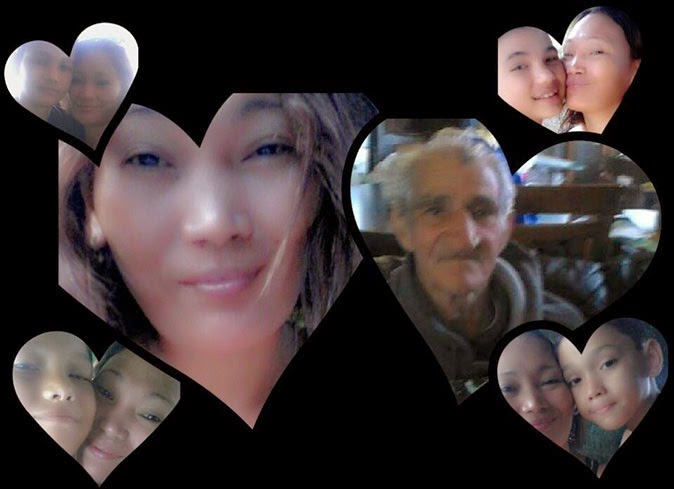 The Ronald Hartigan Story has a happy ending even if some things went wrong along the way.