The 1 minute and 7 second clip, which was published by "Random videos" on Monday, March 30, shows the boy kissing a girl lying in bed. She appears to be drunk.

According to the grapevine, Neo and Mich are dating. In previous interviews, the singer has denied the rumors saying both of them are just friends.

Mich on the other hand, has kept mum on the issue.

The alleged video scandal made rounds online less than a month after Mich' former fiance, Jam Sebastian, died due to lung cancer. 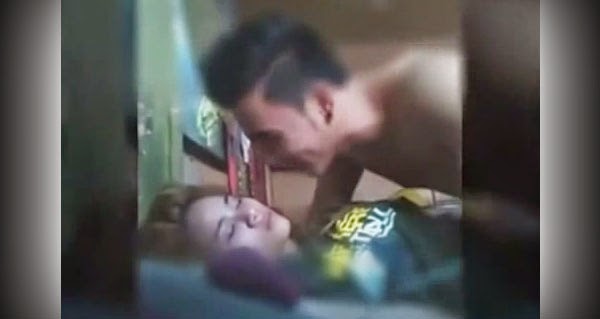 The video has been removed a few hours after we published this post.

The persons in the video are not NeoMich as claimed by some Facebook pages. They are Stace Philps Cervantes and his girlfriend, Jesa ALberca Ripdos, a very sweet couple who's said to be popular in Cebu.

According to one of their friends, the video that's making rounds online as the alleged NeoMich scandal was taken from the original video titled "How to wake up your girlfriend."

Here's a comparison of the two pairs: