By Coolbuster
March 23, 2015Entertainmentmovietrailervideo
The movie trailer video for "Mission: Impossible – Rogue Nation," the 5th installment of the series starring Tom Cruise, has been released.


The Hollywood action superstar reprises his role as IMF Agent Ethan Hunt in the spy movie directed by Christopher McQuarrie.

In the film, Ethan is tracked down by The Syndicate, "a highly trained organization of rogue assassins that kill on order. With the help of his colleagues, he plans to bring The Syndicate down by any means necessary," the story plot says. 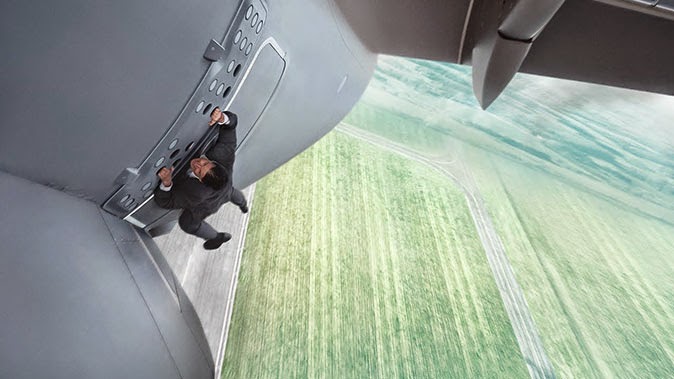 Same as in the past installments of the franchise, Cruise did his own death defying stunts. Last year, the 52-year-old actor was spotted hanging outside a plane flying above the United Kingdom.