It was reported that Mark Julio of gaming accessories manufacturer Mad Catz has involvement in the character's design as he is of Filipino ancestry.

While many said Pinoy fans should be proud that Tekken acknowledges them by creating Josie Rizal, some netizens expressed dismay over her costume and that she doesn't speak Filipino/Tagalog, the country's national language.

"I'm really dissappointed... Its so unfair that Josie Rizal speaks English instead of Tagalog. Unlike the other Tekken characters, they are using their own native language," one gamer posted. 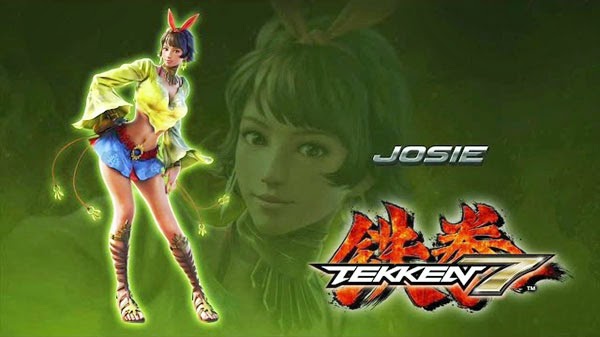 If you were given the privilege to name the Filipina character on Tekken 7, what would it be instead of Josie Rizal?