Jollibee to open branch in Canada this year
🔍

Jollibee to open branch in Canada this year

By Coolbuster
March 25, 2015businessnews
Jollibee is preparing to open in Canada this year. The fastfood giant is also planning to put up branches in Europe and Japan next year.


In an interview with the Philippine Star on Tuesday, Jollibee Foods Corp. (JFC) chief finance officer Ysmael Baysa said the company is "most likely" to bring its Jollibee brand to Canada due to the growing number of Filipinos there.

There's high expectation that the plan will materialize this year as JFC already made an announcement about it two years ago. There have been reports that the location of Jollibee's first branch in Canada will be in Toronto City in Ontario. 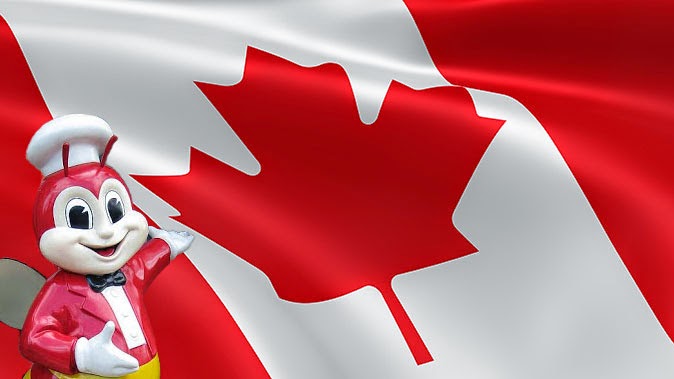 As for their planned entry into Japan and Europe, Baysa reportedly said it would still depend on the availability of the sites.

"You really have to be patient to get the right sites because in everything we do we have to choose the right locations. We want to find the best locations because you have to be where your target customers are and you have to wait for the right time. Otherwise you won't be successful," he said.

Jollibee started with five branches in 1978 and has grown to a strong network of a total of 2,913 stores worldwide across its brand portfolio.