Grow a tree of life after death, bury loved ones in biodegradable pods

By Hosting Happiness
March 02, 2015commentarynewsopiniontrending topic
Death is inevitable and definitely knocks our doors unexpectedly. Whether we believe in spirits or not, our physical bodies are undeniably being left behind.


People around the world have different ways in burying the remains of loved ones. As Hindus burn their dead, Muslims and Christians believe in burying the bodies six feet below the ground, others opt for cremation, and there are even some more options that seem bizarre.

In most cases, those that were buried with embalmed bodies eventually produce toxic waste due to carcinogenic formalin. Not to mention that coffins occupy land space.

In order to give a solution to the problem, there is an environmentally friendly burial alternative that has been birthed out in Italy. It's called the Capsula Mundi project spearheaded by Italian designers Anna Citelli and Raoul Bretzel. The idea is that instead of placing the remains in a coffin, burning it into ashes, or have it cremated, it will be placed in an organic, biodegradable burial capsule with a chosen variety of tree to be planted above it. 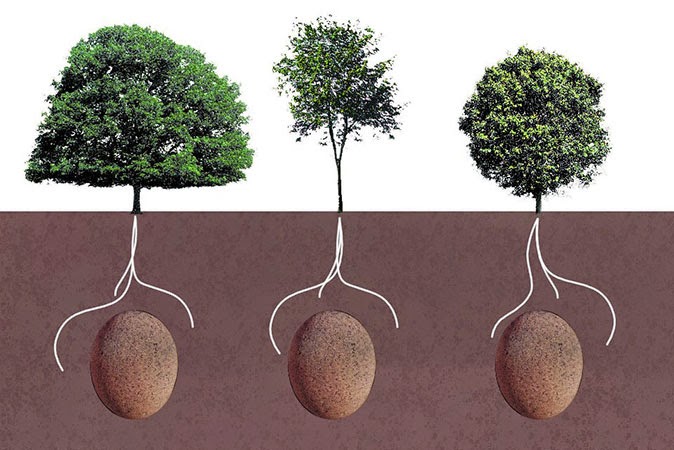 As I see it, this project symbolically showcases the strong connection between a human being and Mother Nature as the body will be encapsulated in fetal position, the same position as it was nurtured in a mother's womb. 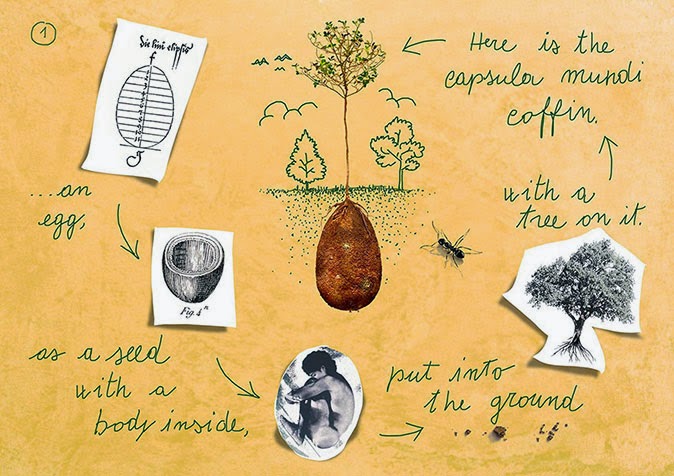 Later on, decomposition process will turn deceased bodies into organic nutrients that will serve as fertilizers for the tree planted above the capsule. 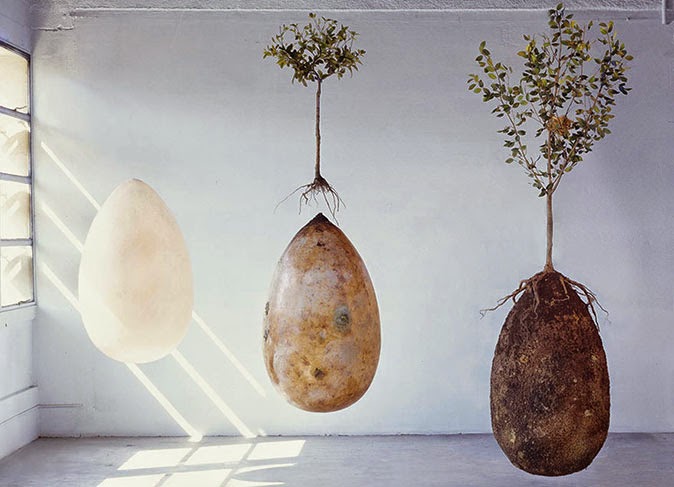 Isn’t it amazing that instead of going to tombstones, we can visit our deceased loved ones in a park of memory trees?

Instead of going to dusty, lonely cemeteries, we can have an environmentally friendly resting place where we can celebrate their love and comforting presence through the symbolic and flourishing trees. 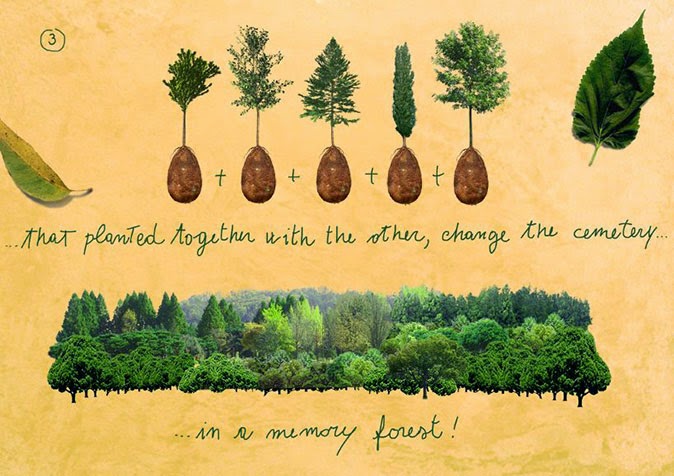 Although it is currently only a concept because such burials is forbidden under Italian law, I do look forward for this to really become legal and an acceptable option in many countries.

Why would we cut trees to make coffins, if we can plant another in memory of our loved ones?