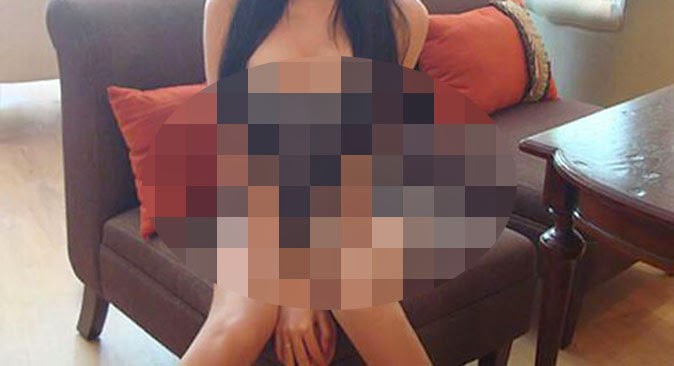 Last Tuesday, Google warned that blogs with sexually explicit materials would be switched to private (restricted to blog authors and invited readers).

In an update posted Friday, the Mountain View, California-based company said it will maintain its existing policies instead of making the change.


The announcement came after Google "received lots of feedback" particularly from longtime Blogger users and individuals who publish sexually explicit content to express their identities.

The ban will not push through under certain conditions.

Owners of blogs containing this kind of images must turn on the adult content setting so that a warning will be shown before viewers can enter their sites.

Also, commercial pornographic materials will continue to be prohibited.