By Admin
March 11, 2015Beauty and FashionEntertainment
Meet two of Asia's prettiest transgenders: Nong Poy, an actress and model from Thailand, and Piyada Inthavong, an entertainer from Laos. 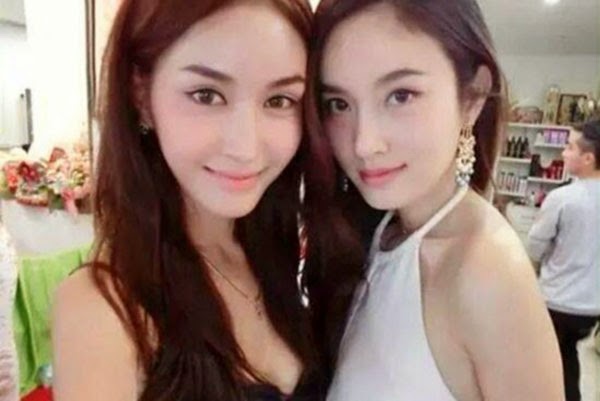 Born males, both underwent surgery for gender reassignment — Nong Poy at age 17 while Piyada had a full sex change at 19.

As a child, Nong Poy already knew she was a girl. In her teenage years, she was disgusted having male genitals so she decided to go under the knife to become a female.

Piyada, on the other hand, had always felt like a girl when she was little. She made a decision to undergo surgery after a trip in Thailand where she saw some beautiful transgenders. She sought permission from her conservative father, who agreed, and the rest is history.


Here are some photos of the two pretty transgenders: 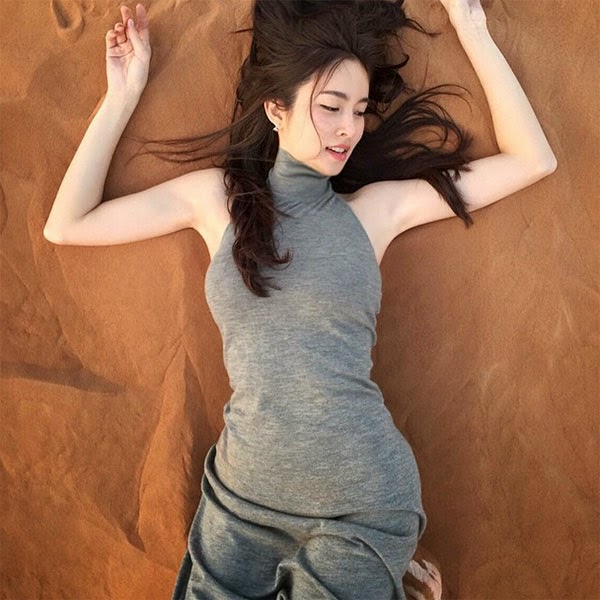 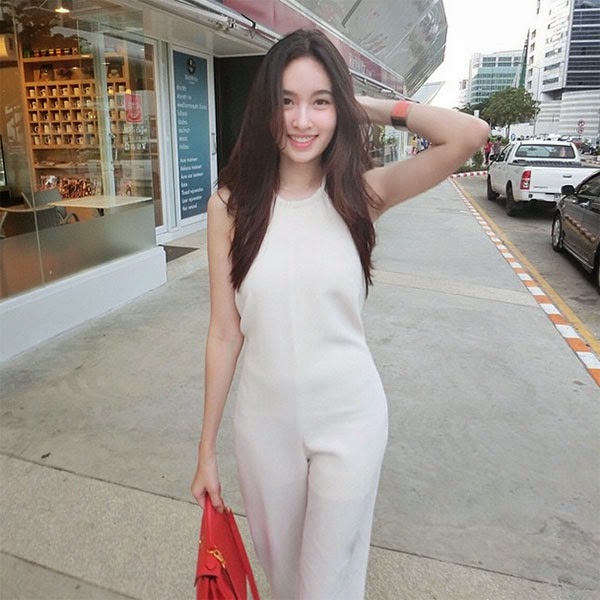 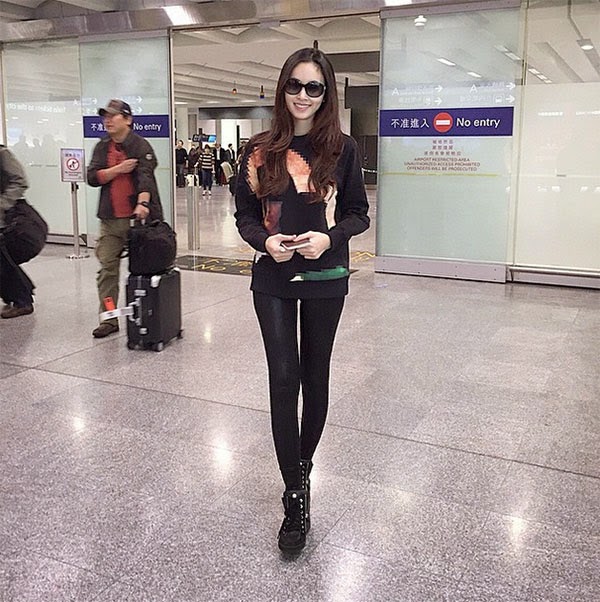 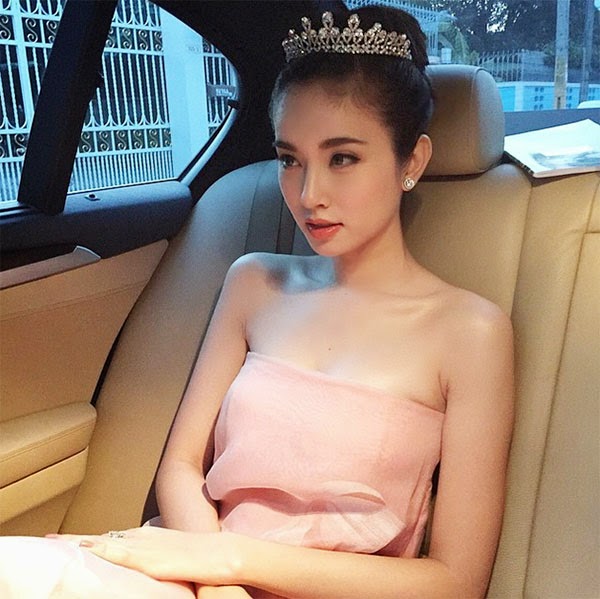 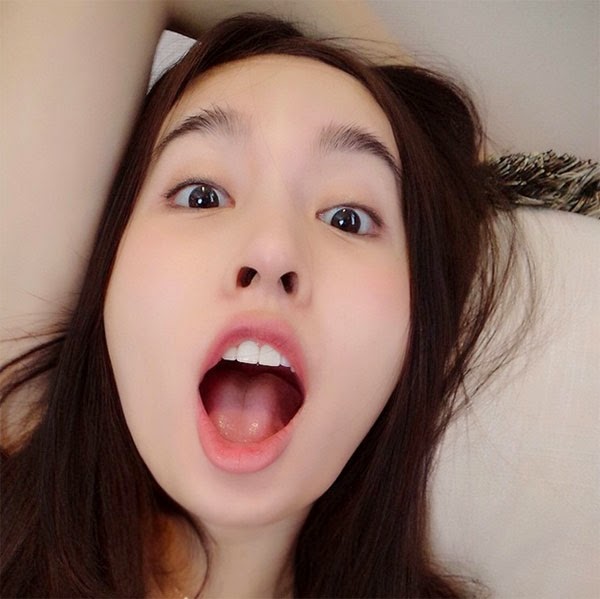 More on Instragram via @poydtreechada 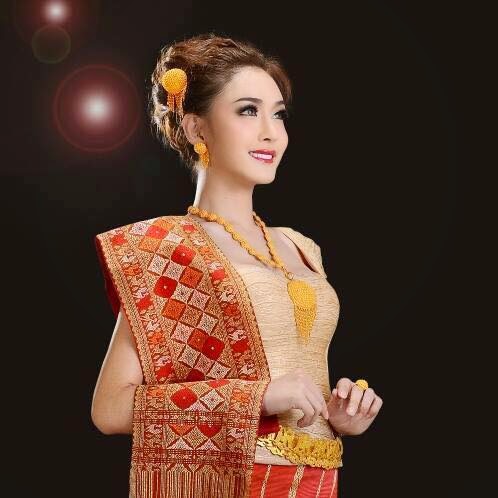 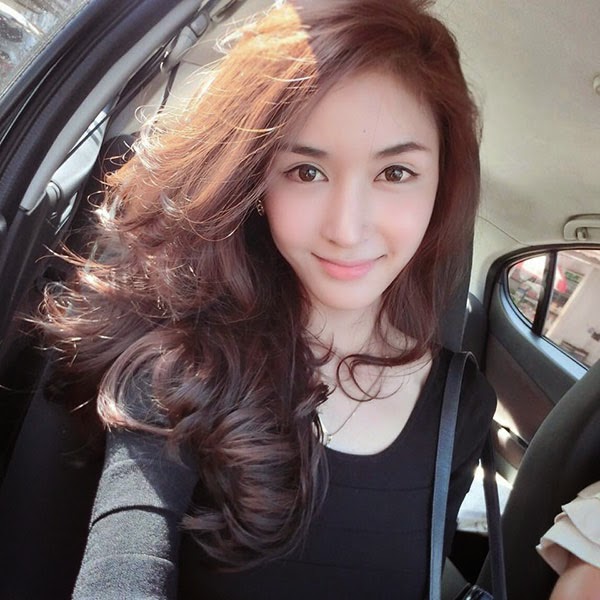 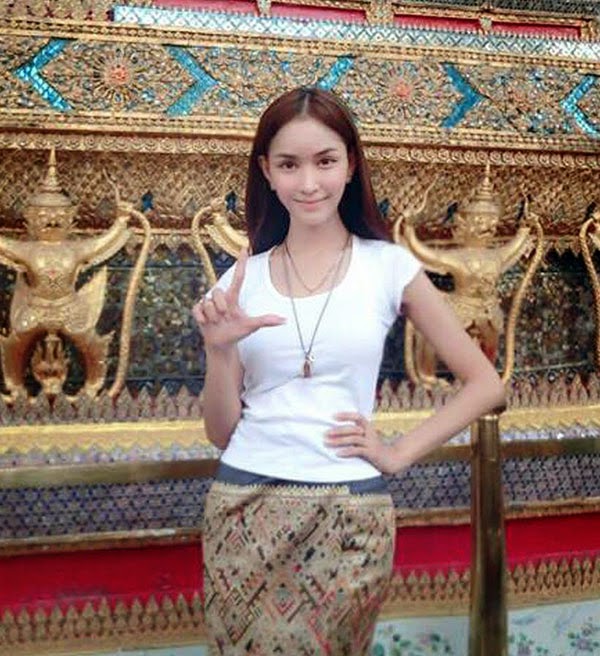 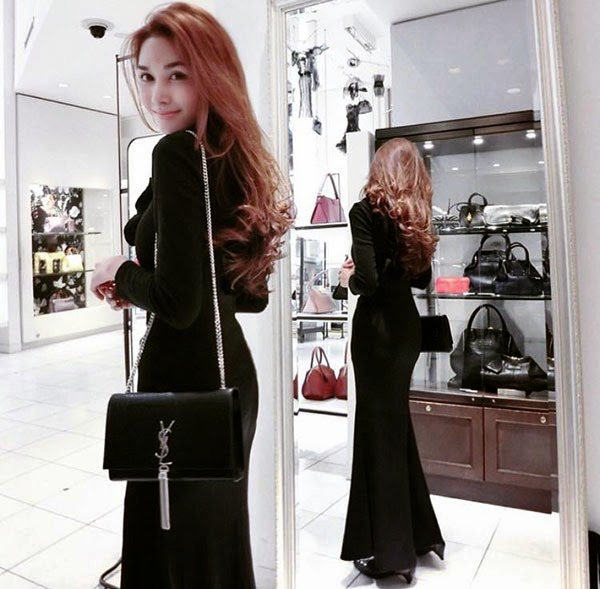 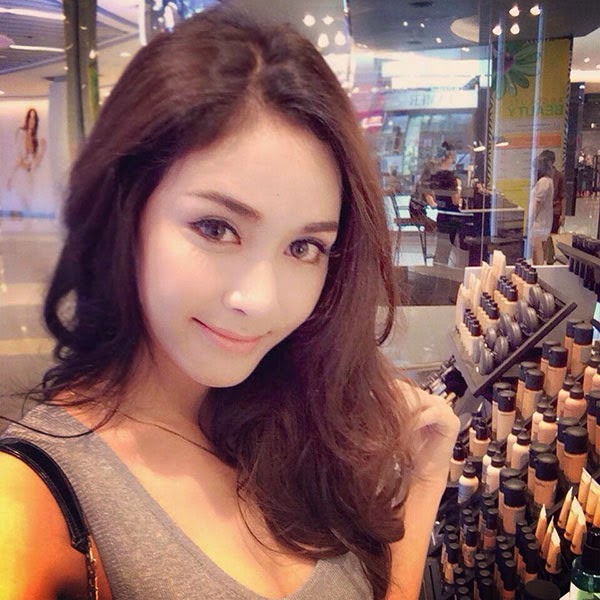 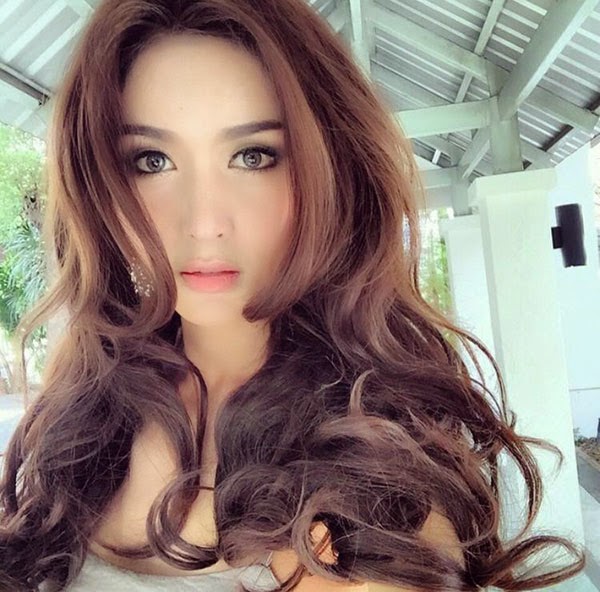