This is according to a report aired Friday, February 6, on ABS-CBN's morning show Umagang Kay Ganda (UKG). 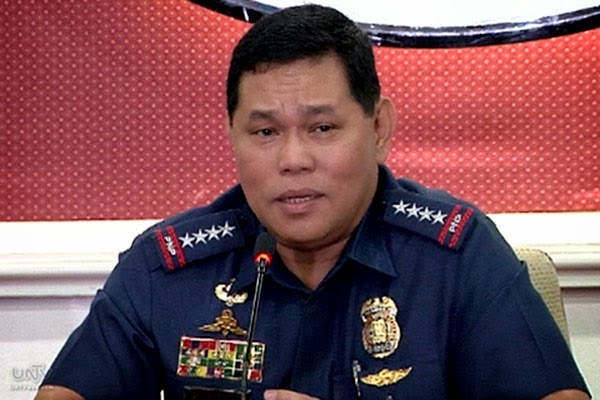 Forty-four SAF commandos lost their lives in Maguindanao after neautralizing Malaysian bomb-maker Zulkifli bin Hir, alias Marwan, tagged as one of the FBI's most wanted terrorists.

Pusima allegedly gave orders and called the shots during the operation.

Once he formally announces his resignation, Purisma could be replaced by PNP officer-in-charge Leonardo Espina.

Update as of 7 p.m.: In his national address, President Aquino announced that he has accepted Purisima's resignation.