By Admin
February 06, 2015newsvideo
Two Filipino nurses, who were caught engaging in lewd acts at work, pleaded guilty to a felony charge of inflicting mental suffering on an elder.

Balitang America reported that 42-year old Russel Torralba and Alfredo Ruiz, 43, were captured on video doing sexual acts inside the room of their 98-year-old stroke patient.

The two Filipino nurses, who both worked at AMS Homecare Solutions in San Diego, were arrested in 2011 on suspicion that they molested the grandmother. 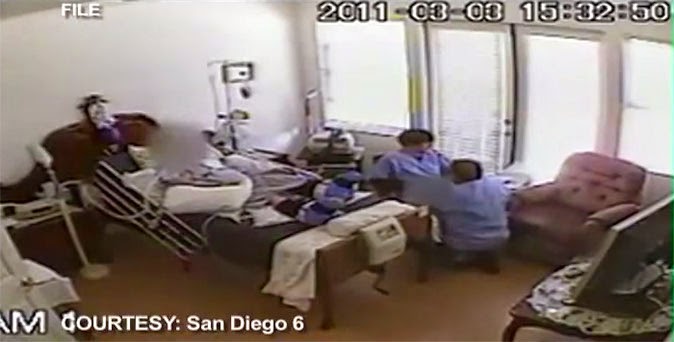 Torralba and Ruiz will be sentenced on March 30.