OFW seeks help after employer's son attempted to rape her

By Admin
February 19, 2015newsOFWvideo
A female overseas Filipino worker (OFW) turned to social media to seek help from Philippine authorities after the son of her employer allegedly attempted to rape her.


Bernadette, who works as a domestic helper in Saudi Arabia, said in a YouTube video that the incident happened on August 30 while she was cleaning the guest room.

Her employer's son allegedly entered the room and told her to sleep with him. He also offered her money in exchange for sex, she said.

When she refused to accept the offer, Bernadette said the man got angry and told her not to tell anyone about it.

Her female employer was not arround at the time, she narrated. The Pinay DH said she's afraid it might happen again.

Bernadette explained that she wanted to go home but is unable to do so since she doesn't have a passport and eccama. 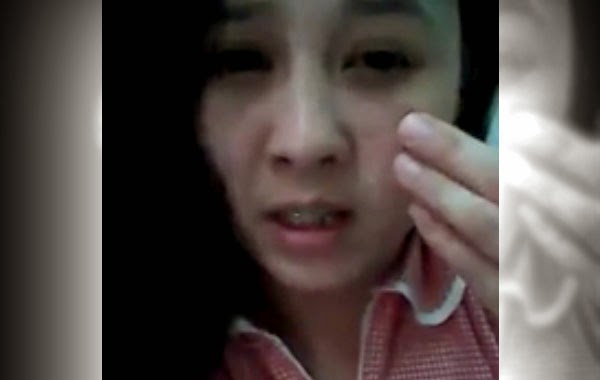 While the video was uploaded just last Tuesday, February 17, it was apparently taken months ago.

Information as to Bernadette's current situation and whether or not she already escaped or got rescued remained scarce.