By Admin
February 11, 2015healthnews
The Department of Health (DOH) has confirmed the first MERS-CoV (Middle East respiratory syndrome-coronavirus) case in the Philippines.


In a press conference on Wednesday, February 11, the health department said the first confirmed MERS-CoV patient is a 32-year-old Filipina nurse who arrived in the country from Saudi Arabia last February 1 on board Saudia Flight 860.

The nurse had fever, breathing difficulties, and other symptoms of the deadly disease. She is confined in a negative pressure room at the Research Institute for Tropical Medicine in Alabang, Muntinlupa City.

The patient is in stable condition, but is under strict monitoring by medical personnel, the DOH said. 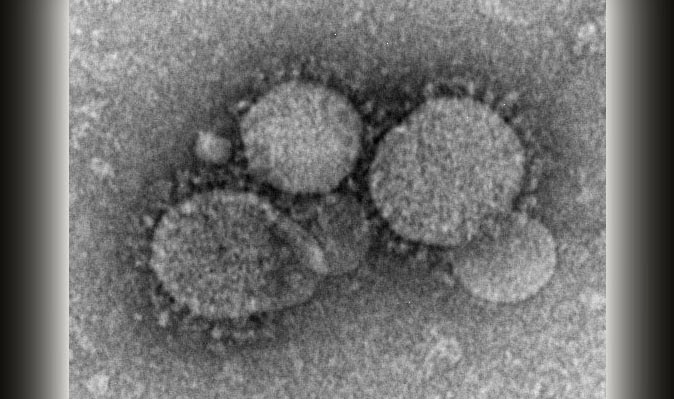 Reports said the DOH is tracing "possible infections" among the patient's relatives. The 225 other passengers on board the plane were urged to have themselves checked.

The DOH sought public cooperation to fight infectious diseases, such as the MERS-CoV, that could threaten public health.

According to the US Centers for Disease Control (CDC), MERS-CoV is viral respiratory illness caused by a coronavirus and was first reported in Saudi Arabia in 2012.

People infected with this virus had fever, cough, and shortness of breath. It has spread from ill people to others through close contact.