By Admin
February 05, 2015newstrending topic
Malaysian terrorist Marwan is dead. The Federal Bureau of Investigation confirmed that the biological sample sent to them matched his DNA.

"Preliminary results indicate that the DNA profiles obtained from the biological sample indicate a possible relationship with a known relative of Zulkifli Abdhir aka Marwan," wrote Bowdich in Los Angeles, California.

"Although the results of the DNA examinations do not provide absolute identification, the results do support that the biological sample provided by Philippine authorities came from Marwan," he reportedly said.

Bowdich added that "further testing and analysis will be conducted by laboratory examiners in an effort to fully identify the subject of DNA provided to the FBI."

Philippine authorities have been informed about the results of the DNA examination which was conducted in Singapore, according to the report. 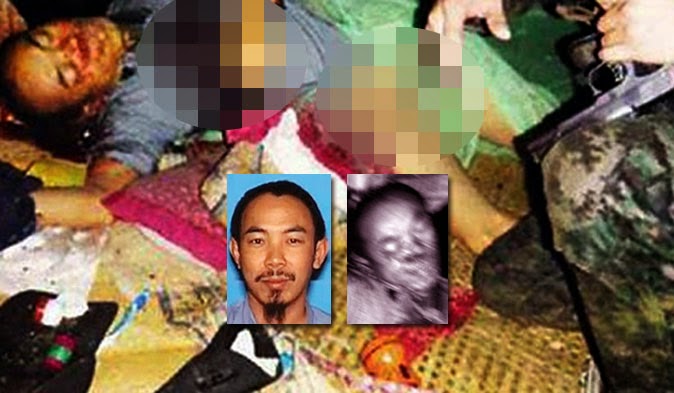 Marwan, dubbed as the "Bin Laden of Southeast Asia," is one of the FBI's most wanted terrorists.

He was suspected of being a leader of a Malaysian terror group which was part of the central command of Jemaah Islamiyah, tagged as the main cause of the devastating 2002 Bali bombings.

It was also reported that the international terrorist organization coordinated with Marwan to plan the assassination of Pope Francis during the latter's apostolic and state visit to the Philippines recently. Authorities denied the legitimacy of the alleged intelligence report.