No cuts, Fifty Shades of Grey showing February 11 in PH

By Admin
February 05, 2015Entertainmentmovienews
Fifty Shades of Grey will be shown in Philippine cinemas starting February 11. No minors are allowed as the film was given an R-18 rating.

"We just released minutes ago the permit to exhibit the movie Fifty Shades of Grey, with a rating of R-18, with certain requirements for the information and welfare of the viewing public. As viewed by our Review Committee, no cuts," Toto Villareal, chairman of the Movie and Television Review and Classification Board (MTRCB) told Rappler in a text message.

"We noted, however, that the film producer already introduced some measures of self-regulation into the film prior to review," he reportedly said. "There is also the requirement to flash a ten-second disclaimer and notice at the start of every showing" to address sensitivity of the scenes. 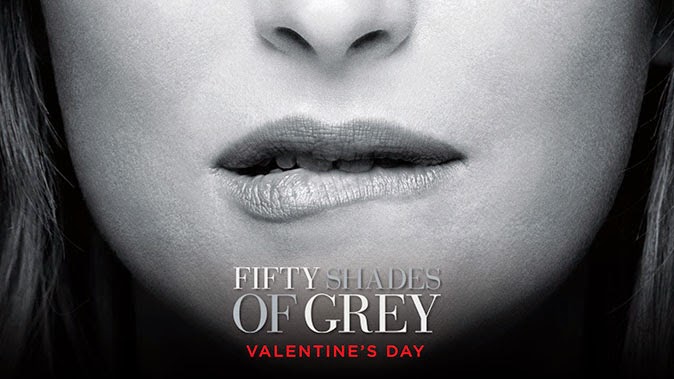 Are you going to watch it?