The controversial video, which was 6 minutes and 25 seconds long, spread like wildfire on social media over the weekend.

As a matter of policy on self-censorship, this site decided not to provide a link or video embed and neither the students' identities nor the school's name and location were disclosed. 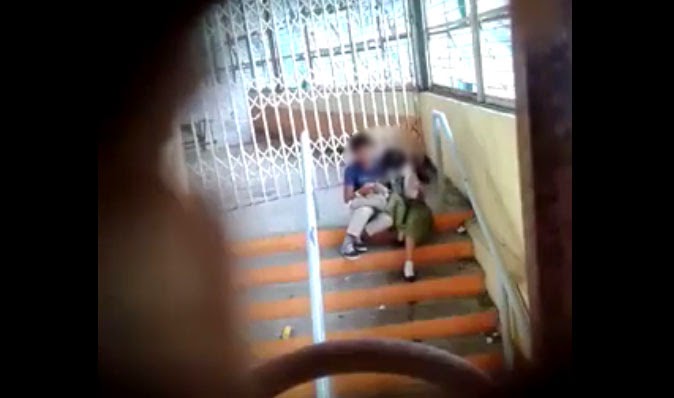 Prior to deletion, the video has drawn mixed reactions from netizens and sparked a debate online. Some were wondering why it took sometime for Facebook to delete it, while others said the incident is a clear proof that what's shown on TV is happening in the real world.