According to a report published on entertainment website PEP.ph, the actress delivered the baby while being confined in a hospital since February 4, a day prior to her birthday.

It was a premature delivery since Cristine was still on her seventh month of pregnancy, the report stated.

The baby is reportedly being taken cared of in an incubator and the mother doesn't accept visitors while recovering, the report added. 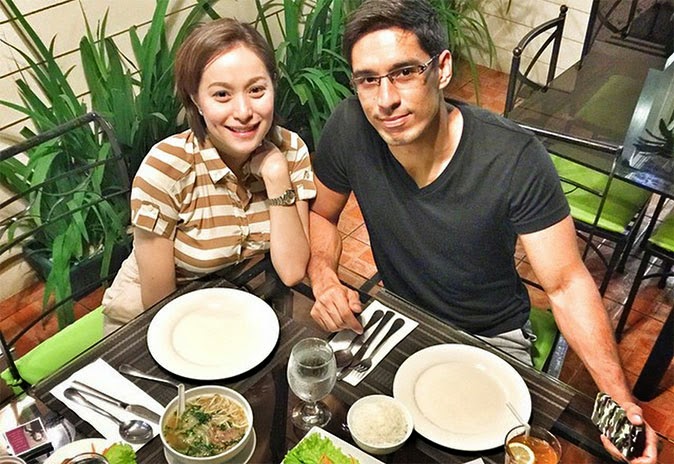 It can be recalled that in November last year, the 26-year-old actress admitted she was pregnant right after her production number on ASAP 19.

Cristine and Ali, 30, have yet to make a public announcement about the baby.