By Coolbuster
February 18, 2015newsvideoviral
Boy Kambyo is a title of a video that shows a man who was caught doing a lewd act while staring at the legs of a sexy jeepney passenger.


The video, which is 7 minutes and 35 seconds long, was posted by controversial social media influencer Even Demata on Tuesday, February 17. 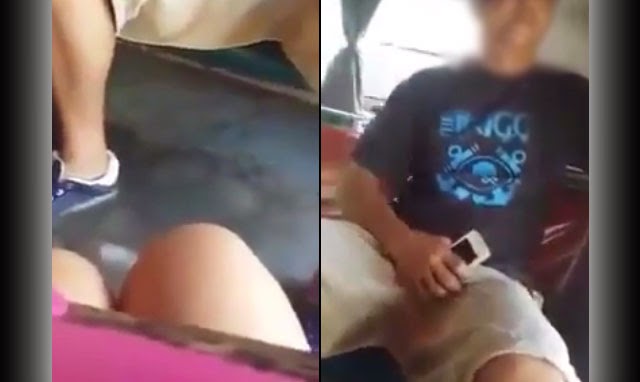 In its caption, Demata said the offender did not know that the female passenger was recording everything using a hidden camera. This somehow drew the ire of netizens.

Facebook users did not only slam the lustful act committed by the so-called Boy Kambyo, they criticized the woman as well.

Here are the top 3 comments: 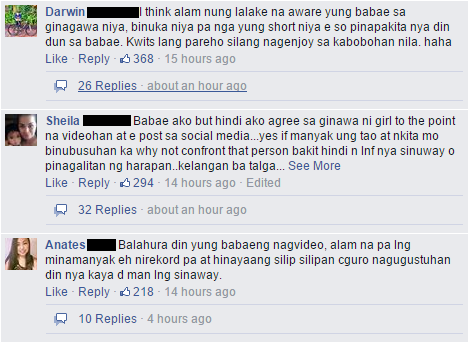 We believe that both persons were victims of their own desires. However, shame is heavier on the part of the guy because the hidden camera clearly captured his face. Such exposure and all the bashing will surely be painful for him and his family.