By Admin
February 03, 2015newsvideoviral
A concerned netizen asked for confirmation if the boy in the so-called "Bagito" scandal video that went viral recently has committed suicide.

The original video posted by a certain Facebook page, which features nasty images and unbelievable stories, has been removed. However, the clip continues to exist online as copies were downloaded and posted on adult and video-sharing sites prior to removal. 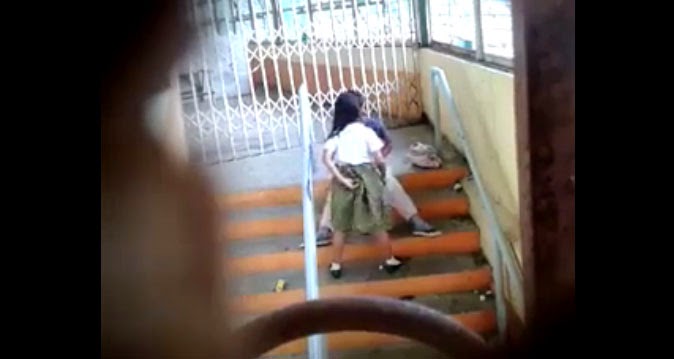 To find an answer to the inquiry, we scoured the web earlier tonight and found out that the supposed bad news came from a satire news blog.

The site claimed that the boy's mother granted them an interview.

The fake news story also stated that the two students were initially hidden by their loved ones from public eye, but the boy allegedly decided to end his own life because he was not able to handle the humiliation.

Without mentioning a name or location, the news satire added that the grieving family has condemned the person who took and uploaded the video as well as those who shared it on social media.

So the answer to the question is no. As far as we know, the boy in the viral "Bagito" scandal video did not commit suicide.