By Admin
February 07, 2015newstrending topic
The so-called Bagito scandal is one of the hottest trending topics this week. On this site alone, it generated over three million hits to date.


So why is it really viral? Let's check its anatomy.

It was immediately associated by netizens to the hit television series, starring Nash Aguas, Alexa Ilacad and Ella Cruz, because the individuals involved were high school students. 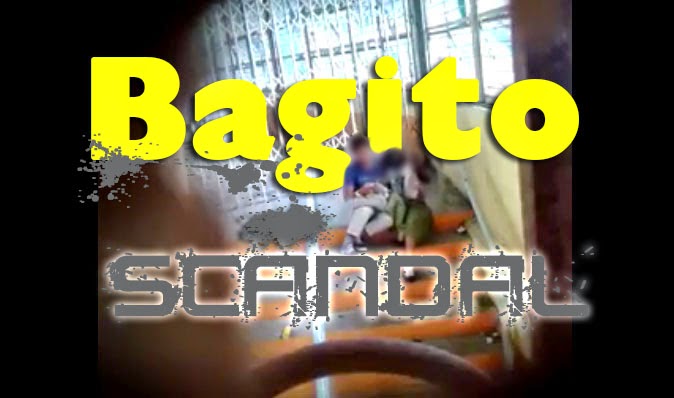 The original video, the length of which was 6 minutes and 25 seconds, was removed three days later.

As a copy of the Bagito scandal spread quickly on YouTube and Facebook, several social media users started to name-drop, tagging a certain Chezca Guinhawa as the girl in the video.

To refute rumors, Cheska Mae released her own video Thursday.

After which some netizens began mentioning a certain Crisvel Graida. In fact, a number of fake Facebook pages with her name in the title proliferated like mushrooms during the last 24 hours.

As for the boy, a few satirical sites fabricated a story that he had "committed suicide." The domino effect was that a few blogs reposted the fake news and made it appear that the incident was real.

Because of speculation and rumor, the Bagito scandal gained much attention due to netizens' curiosity over the subject and characters involved.

It also goes to show the lack of morality in cyberspace, as pointed out by a commenter from Cavite.