By Admin
February 16, 2015concertEntertainmentmusic
If you're a fan of Backstreet Boys, Katy Perry, and/or Maroon 5, start saving now as these artists will have concerts in Manila this 2015. 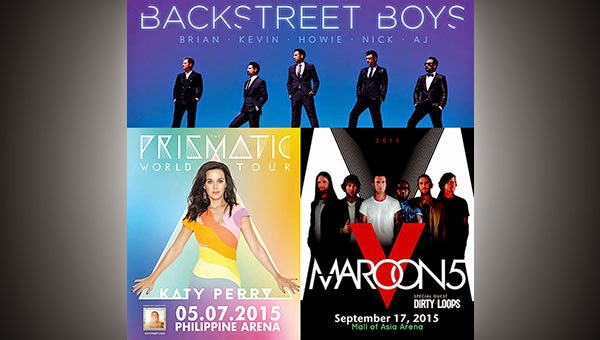 The boy band, composed of A.J. McLean, Howie Dorough, Nick carter, Brian Littrell, and Kevin Richardson, will perform at the Mall of Asia Arena in Pasay City on May 5.

The concert is part of their "In A World Like This World Tour."

Ovation Productions will bring the Backstreet Boys here. Ticket prices and availability have yet to be announced. 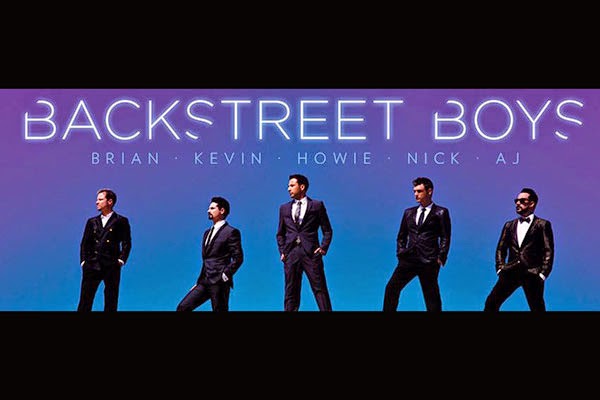 International superstar Katy Perry will hold a concert just a couple days after the BSB show.

As the Philippine leg of The Prismatic World Tour, it will take place on May 7 at the Philippine Arena, the largest domed theater in the whole world, located in Bocaue, Bulacan.

Tickets for the concert already went on sale recently. The prices are as follows:
Please take note that booking fees are not yet included in these figures. 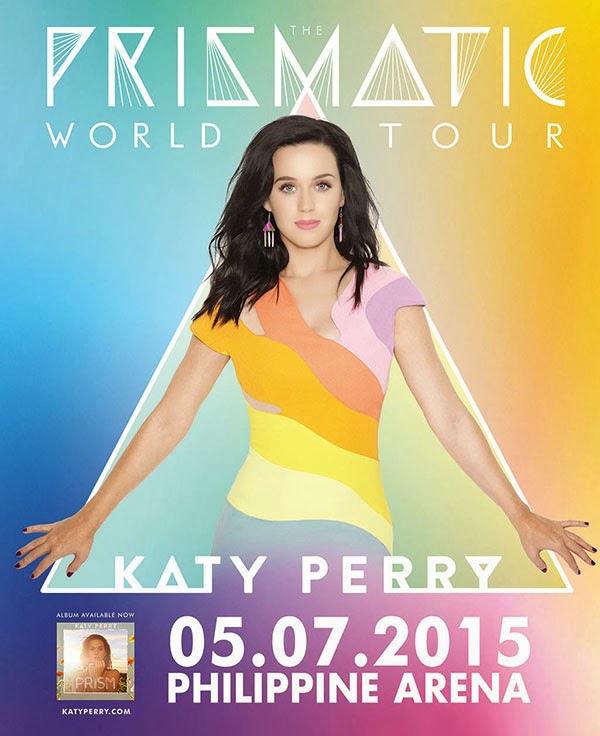 That's right, The Voice coach and Maroon 5 frontman Adam Levine and the rest of his bandmates are returning to Manila for a one-night show.

Maroon 5 Live in Manila 2015, presented by Music Management International and Live Nation, will be happening on September 17 at the Mall of Asia Arena.

Dirty Loops will be their special guest.

The ticket prices are: 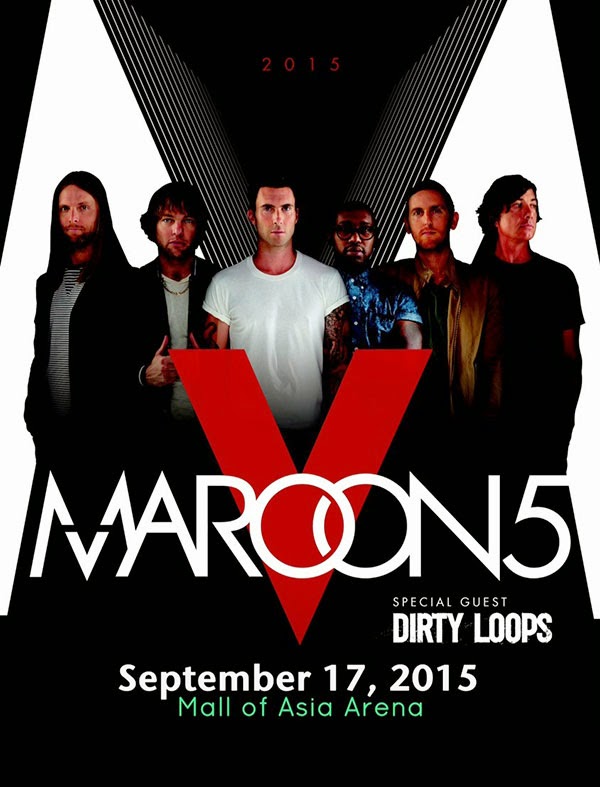 Reports said tickets will be available starting March 6 at all SM Tickets outlets and its web portal.