By Coolbuster
January 25, 2015Entertainment
The Voice of the Philippines has announced Sunday the results of the public voting for the weekend of January 24-25, 2015 of the live shows.

The following are the public's choices:
The tabulation of the votes cast has been validated by the independent auditing firm SGV & Company, the show posted on its official Twitter account. 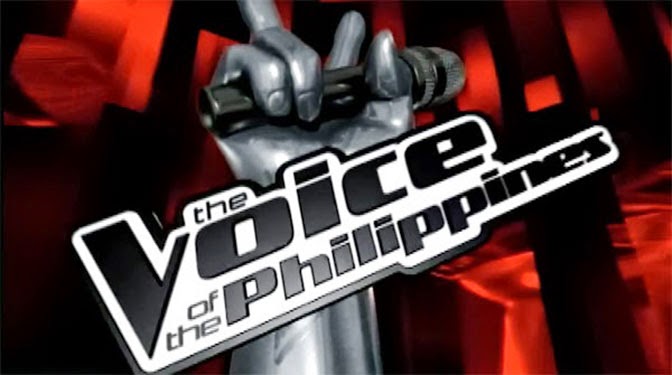