By Coolbuster
January 23, 2015Entertainmentvideoviral
A video of Japeth Flores, the singing security guard of Davao who belted the Brian McKnight hit "Back at One," has gone viral online.


Fondly called Jagspher by his family and friends, the singer performed the love ballad in acapella inside what appears to be a warehouse where he is assigned.

As of 8:30 a.m. today, the video got 84,989 views and 2,386 shares on the Davao Eagle Online Facebook community page, which promotes local talents to bring them to spotlight.

In a report on "24 Oras" on Wednesday, Flores said he was surprised that his video went viral.

The singing security guard reportedly said he only recorded the video at work to "combat sleepiness" during siesta hour.

The 28-year-old has been joining singing competitions in their barangay since he was seven and got banned after repeatedly winning as champion. He had to go to other barangays to join singing contests in order to earn extra for his family, according to a GMA News report. 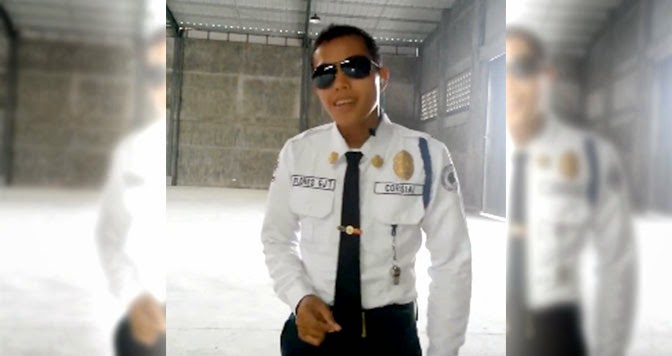