By Admin
January 24, 2015news
The PCSO has introduced a new lottery game called Ultra Lotto 6/58, the minimum jackpot prize of which is P50 million. Here are the details.

Do you want to be an "Ultra millionaire?"

The Philippine Charity Sweepstakes Office opens the year with a new Lotto game that offers the highest minimum jackpot prizes among its games.

In a news release, the PCSO said its Board of Directors gave the go-signal last January 13 for the implementation of the new Ultra Lotto 6/58 game, which was approved in concept with other new games two years ago. 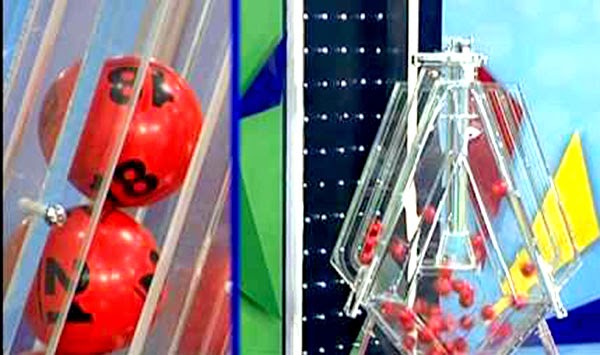 The minimum jackpot of the new game is P50 million and the consolation prizes are as follows:
The mechanics of Ultra Lotto 6/58 are similar to those of other Lotto games, the PCSO explained. A player selects six numbers from 1 to 58 for only P20 per combination.

The first selling day for Ultra Lotto 6/58 is on February 7, and the first draw date is February 8.

There will be two draws every week, Friday and Sunday. The draws will be televised live, like the other Lotto games, over the People’s Television channel (PTV4).

The last time PCSO rolled out a new Lotto game was four years ago.

"We hope the public will support this new game," Rojas continued, "and help us raise more funds for medical and calamity assistance and PCSO's other charitable programs." Other new and exciting games are in the pipeline.

"We look forward to welcoming the new Ultra millionaires in the coming months," he added.