By Coolbuster
January 29, 2015news
A national day of mourning in the entire Philippines on Friday, January 30, 2015, has been declared by President Benigno Aquino III.

In a televised address to the nation on Wednesday evening, Aquino said he was deeply saddened by the loss of lives in the tragic Maguindanao clash last Sunday, January 25.

At least 44 SAF commandos died in the process of fulfilling their duties, while 16 others were injured, including three civilians, based on the recent report of the National Disaster Risk Reduction and Management Council (NDRRMC). 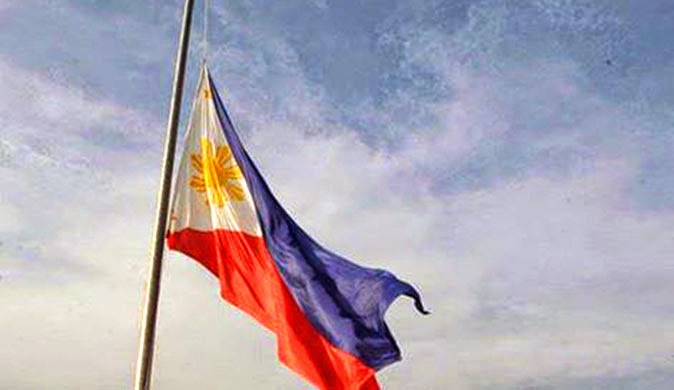 Aquino declared January 30 a National Day of Mourning for the fallen SAF members whom he described as "heroes" to symbolize the sorrow and empathy of the entire country.

The chief executive also extended his sympathy to the families of the slain SAF members, and assured that the government will provide the maximum assistance it can, within the limits of laws and rules.