Joniver Robles disqualified from 'The Voice of the Philippines'?

By Admin
January 19, 2015newsshowbiz
Has Joniver Robles been disqualified from The Voice of the Philippines? Based on recent developments, it appears that he got kicked out.

TVoP coach Bamboo has announced Sunday night that the singer will not be moving forward to the next level of the singing competition due to "personal reasons."

"After much deliberation, napag-usapan ni Joniver at ng programa na [Joniver and the show agreed that] it's best for him not to continue with the show due to personal reasons," Bamboo reportedly said after the Knockout Rounds on January 18.

Rita Martinez will replace Joniver in the Finals, reports said.

Following the shocking announcement, he posted a status message on his Facebook account seeking help from supporters and friends.

"I NEED HELP. To all my supporters....specially friends and love ones...to my Mom. I didnt know what to do and not hearing anything from my coach and teammates or anyone from the show made me wait until tonight. IT WAS TAKEN AWAY FROM ME. Myself.. being in that show is "personal" itself ....I've been struggling and doing this all my life and always wanted to perform in a worldwide stage," a post on his timeline read. "I will never exchange this opportunity for anything. I am saying this because these people can always make up lies to be used against me." 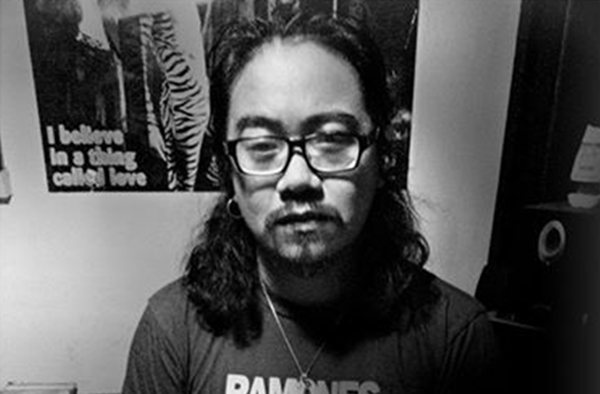 According to the grapevine, the singer violated the "confidentiality clause" in the 32-page contract when he disclosed some "valuable information" on social media, allegedly posting that he made it to the Live Shows.

This has remained speculative.

Some netizens believe that he "broke the rules" of the show as provided for in the agreement between the program and the contestants. The Kapamilya network or the reality-based show has not issued an official written statement about the controversial issue.