"Sorry, something went wrong. We're working on it and we'll get it fixed as soon as we can," Facebook.com posted.

Millions of users were unable to login on the website, but Facebook's social plugins on various sites were fine. 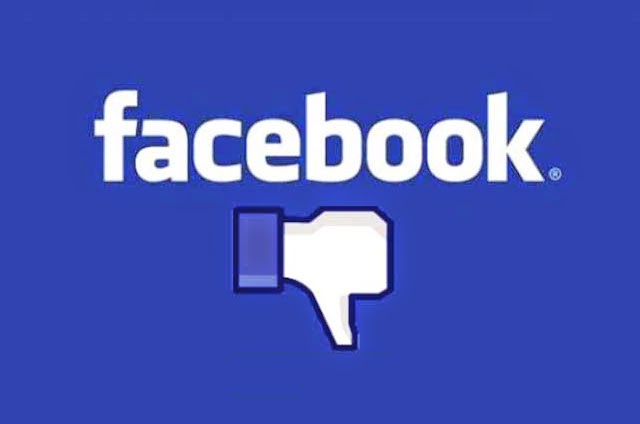 The problem has affected not just the United States but other countries as well, including Australia, Romania, and the Philippines.

Netizens from Asia, North America, and Europe expressed their frustration through Twitter. The hashtag #facebook down became the top trending topic worldwide.

Facebook has not released an official statement regarding the outage. However, a news story indicates that FB and IG may have been hacked.

"Facebook and Instagram were down worldwide for around an hour today after an alleged cyber attack," Mail Online reported. "The online group Lizard Squad have claimed responsibility for the hack, which took the two social media sites down at around 6am GMT."

The group has reportedly took credit for cyber attacks on the websites of Sony PlayStation Network and Microsoft's Xbox Live network in December last year.