By Admin
January 28, 2015newsvideoviral
Accident caught on CCTv video: A woman suffered injuries after she stepped on another passenger's traveling bag at Bacolod–Silay International Airport. 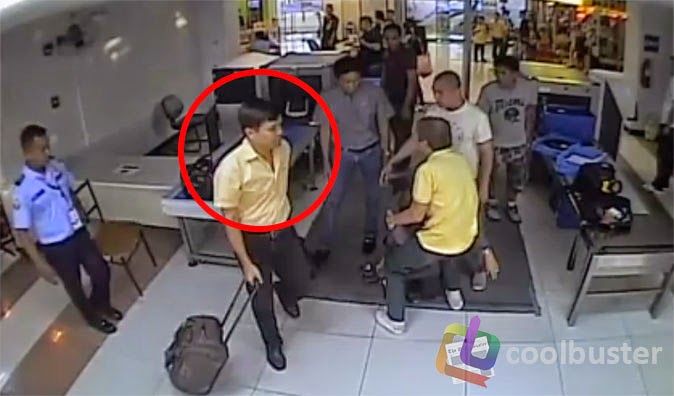 The video, which was posted January 26th on Facebook by the old lady's daughter, Charlotte Lopez Hofilena, has gone viral on the social networking site with over 7,000 shares and 314,000 views as of Wednesday morning.

In it, Hofilena's mother can be seen waiting for her bag at the check-in baggage security scanner. A man wearing a yellow polo apparently unintentionally placed his bag in her path. What happened next was terrible. 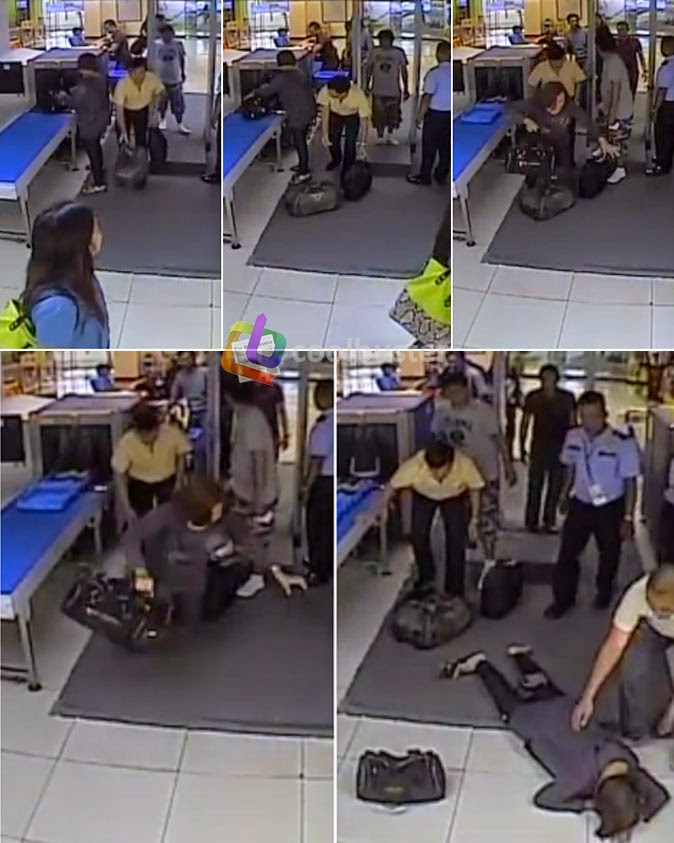 What's more shocking is that the unidentified man who caused the accident didn't bother to help. Instead, he just walked away as if nothing happened.

Post by Pinoy Radio Online.
Through social media, Hofilena sought help to identify the man in the video. She said the accident took place in April last year but the family has not heard of any action taken by the management of the airport and an airline company.

Please help our family find justice about this accident that happened on April 2014 at Bacolod-Silay Airport. Until now, we haven't heard anything from either the airport or Cebu Pacific. Not only did my mom suffered serious injuries but also both of my parents went thru emotional trauma because of what happened. None of these two parties as well offered help even just a single cent for my mom's hospitalization and rehabilitation. Most importantly, they didn't bother to look for the man who did this mistake to my mom. If anyone of you knew this man or his whereabouts, please let us know immediately. He can't get away with this forever. He needs to pay all the damages he has done to our parents. So please, help us in your own ways by sharing this video.

Who's to blame for the accident?