All About That Bass (Bisaya Version)

The funny music video of his rendition, which reminds people to refrain from eating too much for good health's sake, was published online last Thursday, January 8.

In spite of the lyrics being vernacular, he made sure to provide a subtitle with Tagalog translation.


Vic, who hails from San Carlos City in Negros Occidental, never fails to amaze us Filipinos with his compositions and covers.

He first gained fame back in July 2013 when his Bisaya version of Pink’s "Just Give Me a Reason" went viral.

Kudos to the talented Negrense for his "All About That Bass" Bisaya version. It's a huge hit! 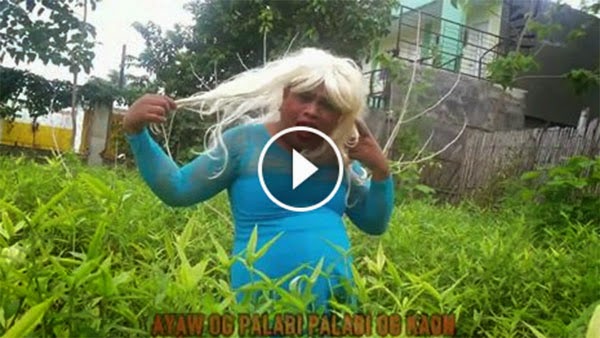