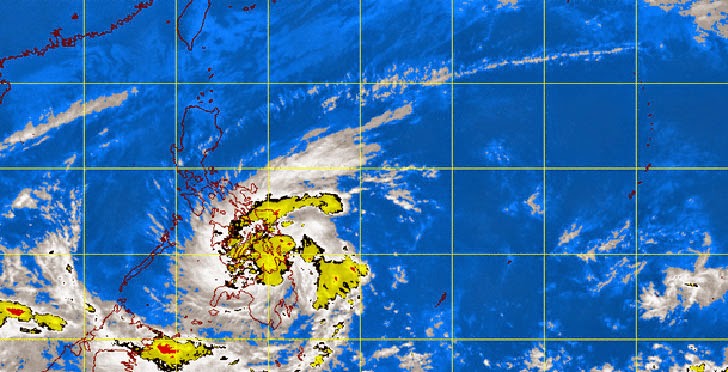 In its 11 a.m. bulletin, state weather bureau PAGASA said Bagyong Seniang has maintained its strength and is now moving towards Agusan Del Norte.

As of 10 a.m., its eye was spotted 33 kilometers Northeast of Butuan City or 30 km East of Cabadbaran City, packing maximum sustained winds of 65 kilometers per hour near the center and gusts of up to 80 kph.

It is forecast to move West Northwest at 11 kph.

Residents in low lying and mountainous areas of the provinces with storm warning signals especially Caraga Region as well as over the rest of Visayas and of Mindanao are alerted against possible flashfloods and landslides.