By Admin
December 08, 2014newsSuspension of ClassesSuspension of Government Work
Malacañang declared suspension of classes and work in some regions on Monday, December 8, due to bad weather brought by Typhoon Ruby (Hagupit). 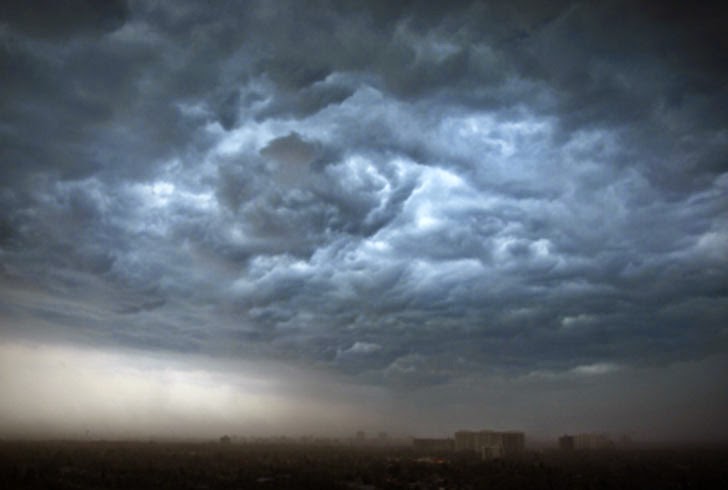 Deputy presidential spokesperson Abigail Valte said in a statement that classes at all levels and work in government offices have been suspended by executive secretary Paquito Ochoa, Jr., by authority of the President, "except for those agencies whose work involves the delivery of basic and health services, disaster response, and other vital public services."

The following areas are covered by the suspension, according to Valte:

NCR
Region IV-A
Region IV-B
For the private sector, Valte said discretion to suspend work lies with the individual companies and employers. The Palace urged employers to consider the circumstances of their employees brought about by the effects of Typhoon Ruby.