By Admin
December 30, 2014newsphotosweather forecast
Bagyong Seniang, which intensfied into a storm again, caused massive flooding in affected areas. Here are photos taken during the aftermath. 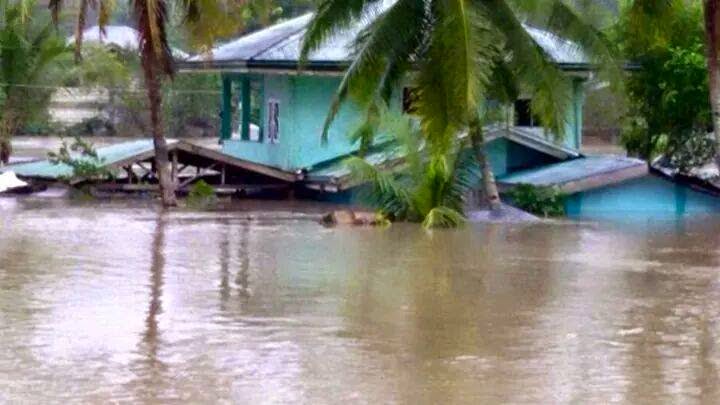 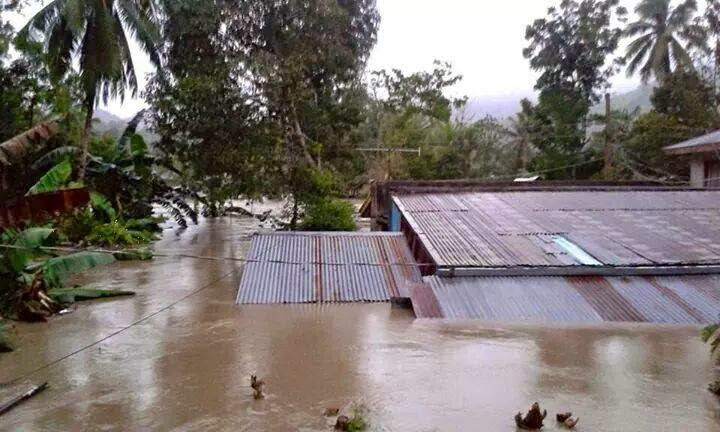 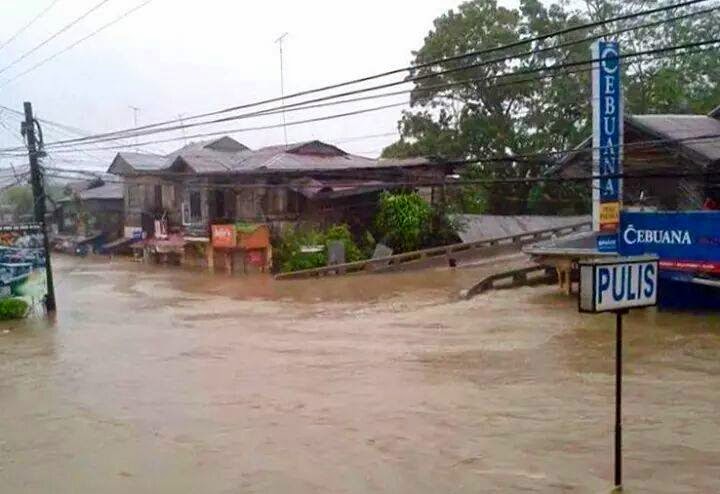 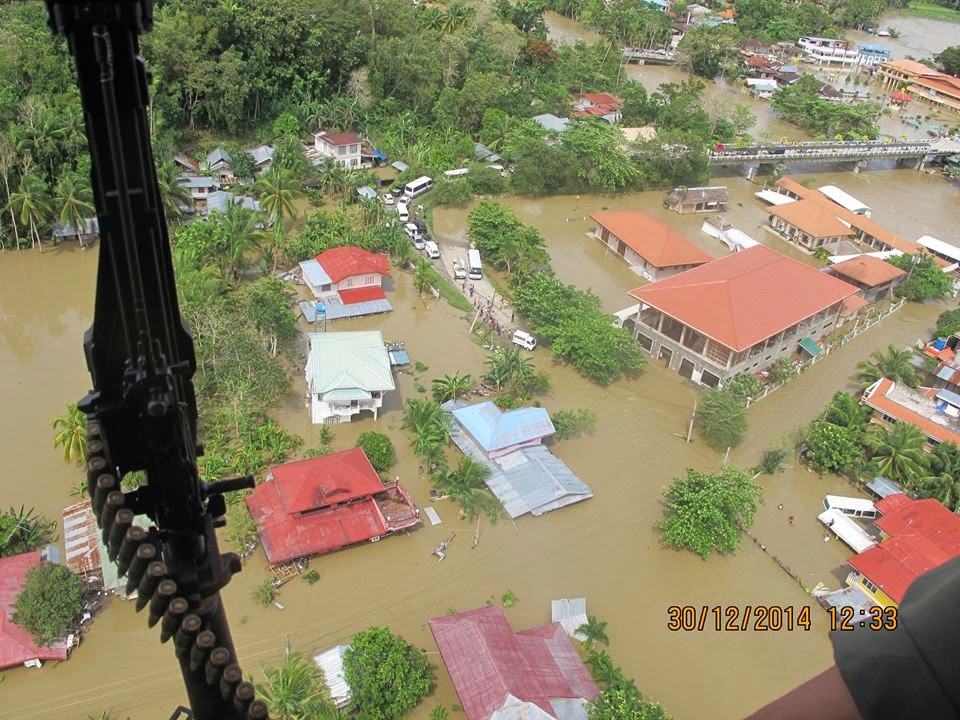 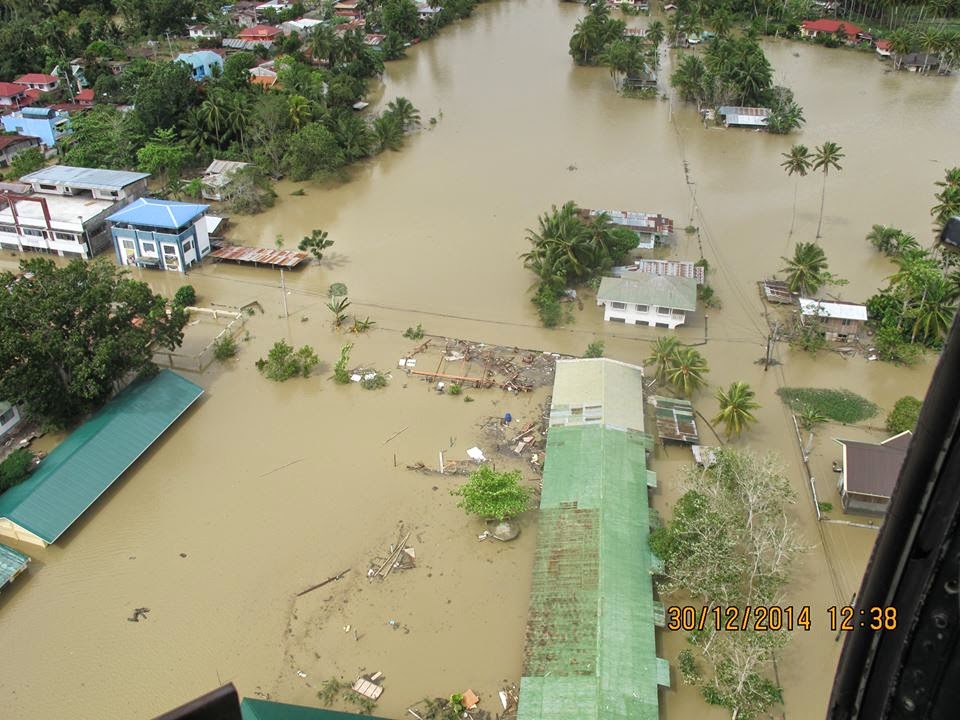 Arigo reported that the province of has been declared under a state of calamity in an emergency Sangguniang Panlalawigan session in Tagbilaran City at noontime on Tuesday, December 30.

Here are photos of the flooding in Misamis Oriental, courtesy of Bohol Ato Ni Facebook page. 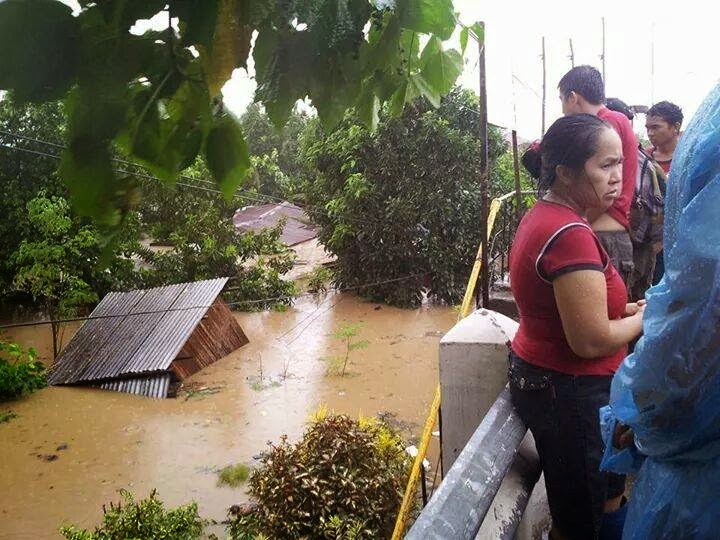 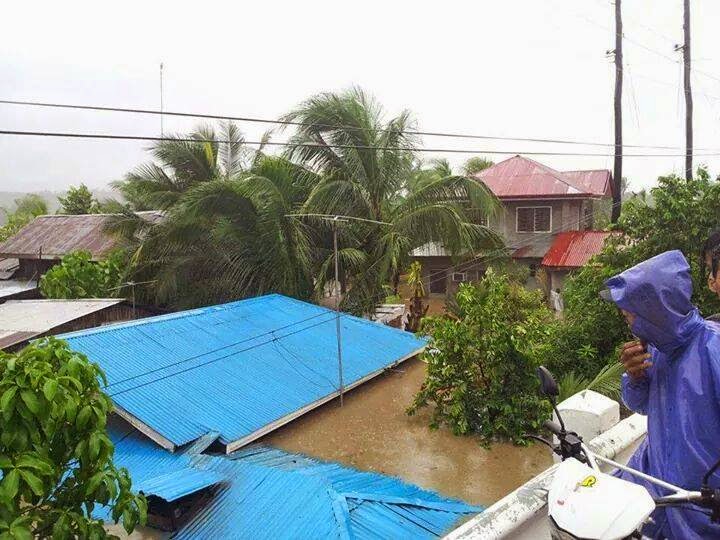 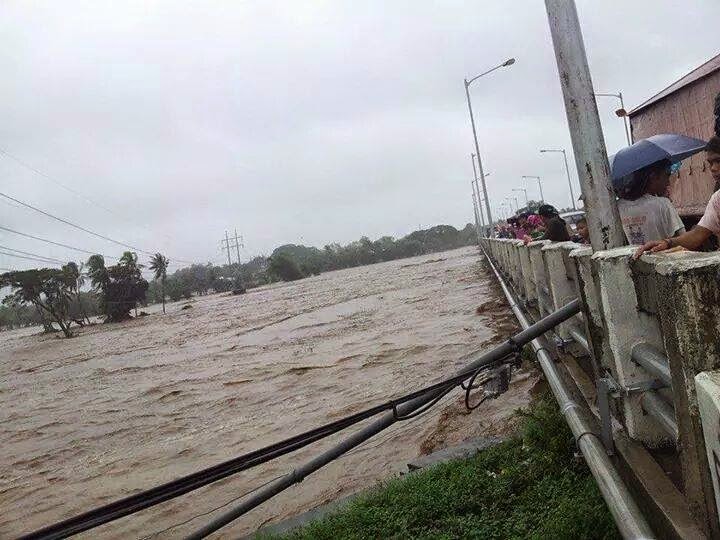 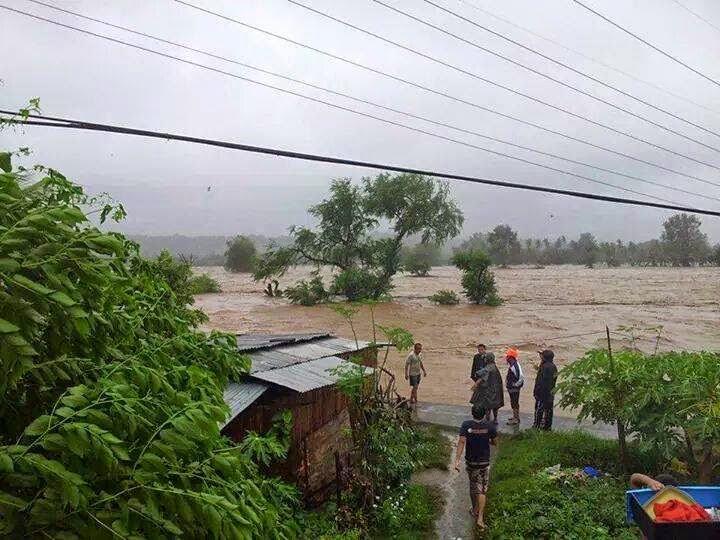 According to state weather bureau PAGASA, Tropical Storm Seniang has accereted and is now moving towards Cuyo Island.

At 4 p.m. today, its eye was spotted 108 kilometers Southwest of Iloilo City, packing maximum sustained winds of 65 kilometers per hour near the center and gusts of up to 80 kph.

Public storm warning Signal Number 1 (winds of 61-100 kph is expected in at least 24 hrs) is up in Cuyo Island, Palawan, Guimaras, Southern Antique and Southern Iloilo.

The Calamian Group of Islands, Negros Occidental, Aklan, Capiz, rest of Iloilo, and the rest of Antique have been placed under Signal No. 2 (winds of 30-60 kph is expected in at least 36 hrs).