By Admin
December 04, 2014businessnewsvideoviral
A video showing a face-off between the lawyer and employees of property firm Profriends Group Inc. and some disgruntled buyers has gone viral.

She claimed that they went to the office of Profriends to talk to the Chairman and demand for full refund, but Profriends called the barangay captain and police from Mandaluyong to threaten them to leave the office. All 26 complainants did not leave their head office, she posted.

In the past, there was a report that some buyers separately filed for a refund due to the developer's alleged failure to develop the property that was sold to them and failure to turnover the unit as scheduled and committed.

Profriends, said to be a major sponsor of the now defunct ABS-CBN reality show "I Do," recently obtained regulatory approval from the Securities and Exchange Commission (SEC) for its initial public offering (IPO) plan. 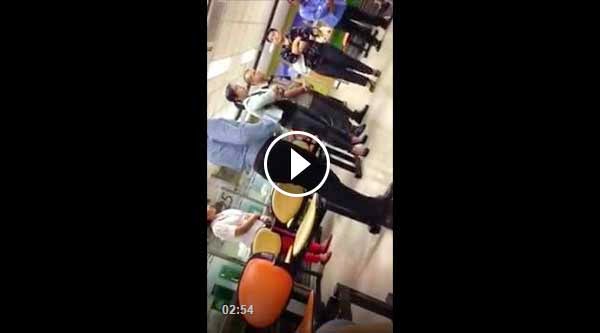