By Admin
December 13, 2014jobs and careersnews
A Malacañang official said the government discourages college students to take courses that are considered "fad," citing nursing as example. 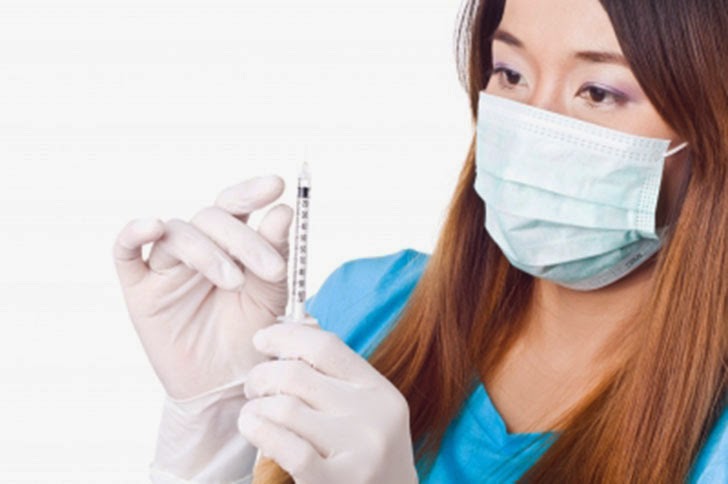 The statement came from Presidential Spokesperson Edwin Lacierda, who noted that nurses land in jobs that are irrelevant to their course.

To address underemployment, the government is trying to improve education so that Filipino workers would land jobs that match their skills, a Palace official said on Friday.

"We are improving the kind of education necessary to ensure that we lower underemployment. Underemployment means you’re employed but hindi based on your skills," Presidential Spokesperson Edwin Lacierda said during a press briefing.

He was commenting on a Philippine Statistics Authority report that said that while unemployment in the country has gone down by about 120,000, underemployment has gone up by 490,000.

Lacierda said that the government is focusing on giving the people better education and skills to prepare them before entering the labor market.

One of the government’s thrusts, he said, is to enable the Technical Education and Skills Development Authority (TESDA) to give the people the education and skills they need to get better jobs.

"That’s why TESDA has expanded its field of training to so many fields now," Lacierda said, adding that the government also has to improve the quality of education in the country.

He said the government is discouraging students from taking courses that are considered the "fad."

"The President early on said we should have an education that will match the jobs. Hindi 'yung kung ano lang ang uso ngayon, and then five years after you graduate, hindi na uso," he said, citing nursing as an example, in which nursing graduates could not find jobs in their field and have been forced to take on jobs not related to their nursing course.

Image courtesy of Artemisphoto at FreeDigitalPhotos.net