By Coolbuster
December 21, 2014news
Mug shot photos of US Marine Lance Corporal Joseph Scott Pemberton, who was charged with murder for the killing of Filipino transgender woman Jennifer Laude, has been released by the Olongapo City police on Saturday. 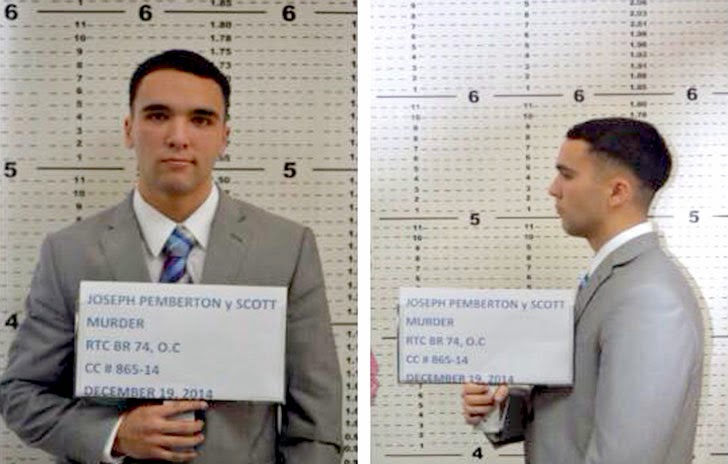 Authorities also showed to members of media an information sheet with his fingerprints.

He was not arraigned.

Pemberton reportedly asked for the postponement of the arraignment proceedings, saying his application for the downgrading of the charge of murder to homicide should be resolved first.