By Coolbuster
December 12, 2014news
An Indian money lender was shot dead Tuesday in Davao City after he allegedly refused to let the killer loan an arinola (local term for pisspot). 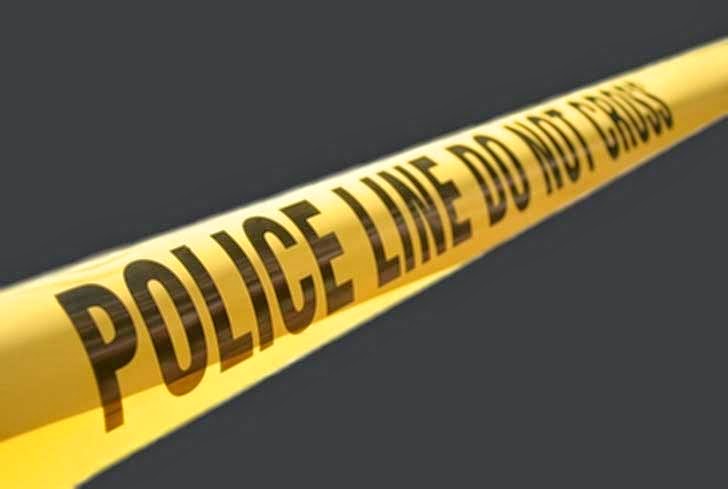 However, authorities said the motive of the killing that occured around 6:25 p.m. on December 9 in Barangay Tibungco, Bunawan District was a heated argument over an unpaid debt.

The suspects were identified as Allan Saliling, Omi Saliling, and alias Maito, all residents of Purok 12 in the same area. The trio was accused of killing Jagseer Singh, 34, who resided in Times Beach, Matina Aplaya, SunStar Super Balita reported.

The group was tagged for alleged involvement in the crime after police conducted a thorough investigation with the assistance of some local officials.

A concerned citizen reportedly confessed their names to probers. A brown jacket allegedly owned by Omi was reportedly recovered near the crime scene.

The remains of Singh, who died of gun shots from a .45 caliber pistol, lie in state at a local funeral parlor.