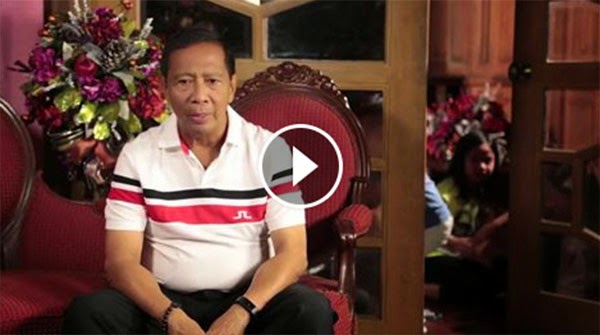 In the video, Binay thanked OFWs for the trust and support. He also wished them happiness in spite of being away from their loved ones.

The vice president said OFWs are the real modern day heroes of the country. He urged them to continue praying for the poor and to strive even harder to become prosperous in life.

By looking at his eyes, it is obvious that Binay read a script to deliver his Christmas Greetings. This prompted OFWs to post negative comments against him, saying the vice president lacked sincerity.

Here's a screenshot of their remarks, some of which are harsh: